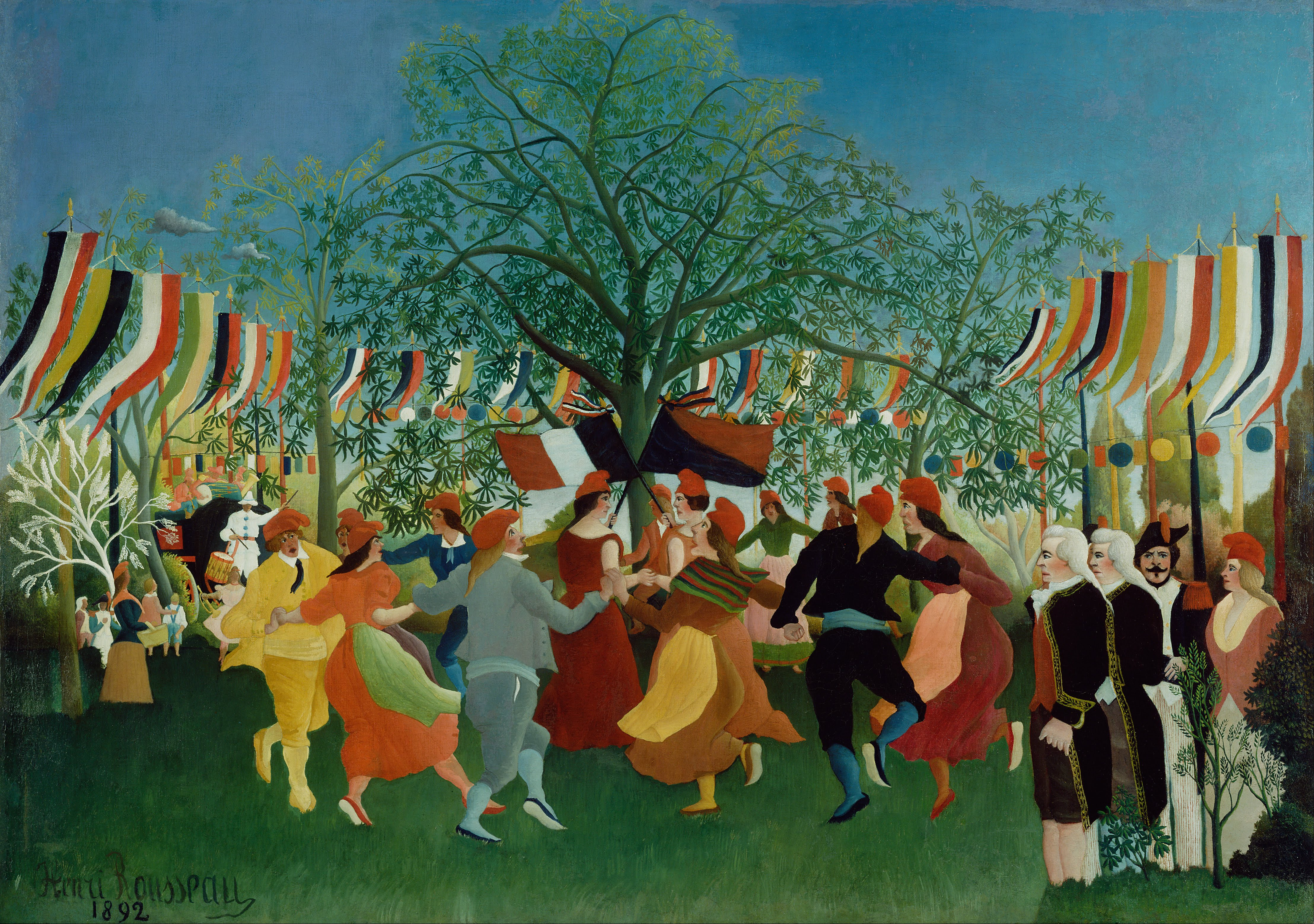 It is considered as an evolution from Impressionism creating a new approach to techniques and ways of representing reality which are the base of the avant-garde movements.

As you know Impressionist painters were the creators of modern art. Postimpressionist artists wanted to go beyond the innovations introduced by Impressionists.

Post impressionists learned how to use light and shadow and the use of color from the Impressionists. However, they wanted to try new subjects, techniques, colors and shapes to express their emotions in art. 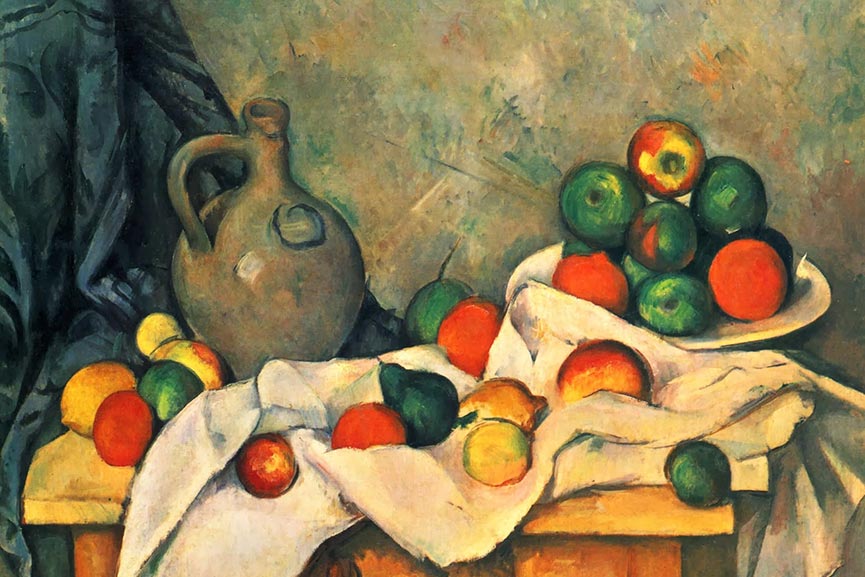 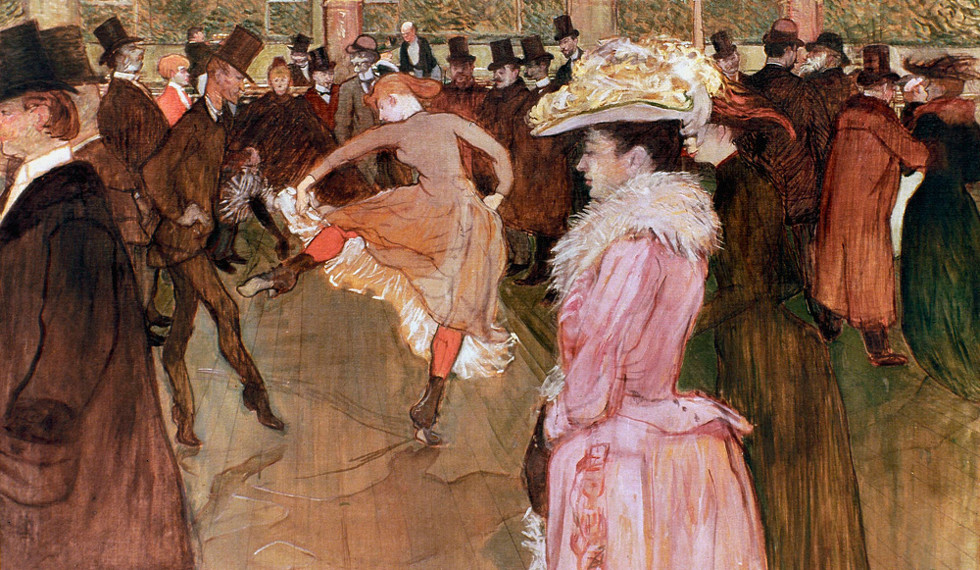 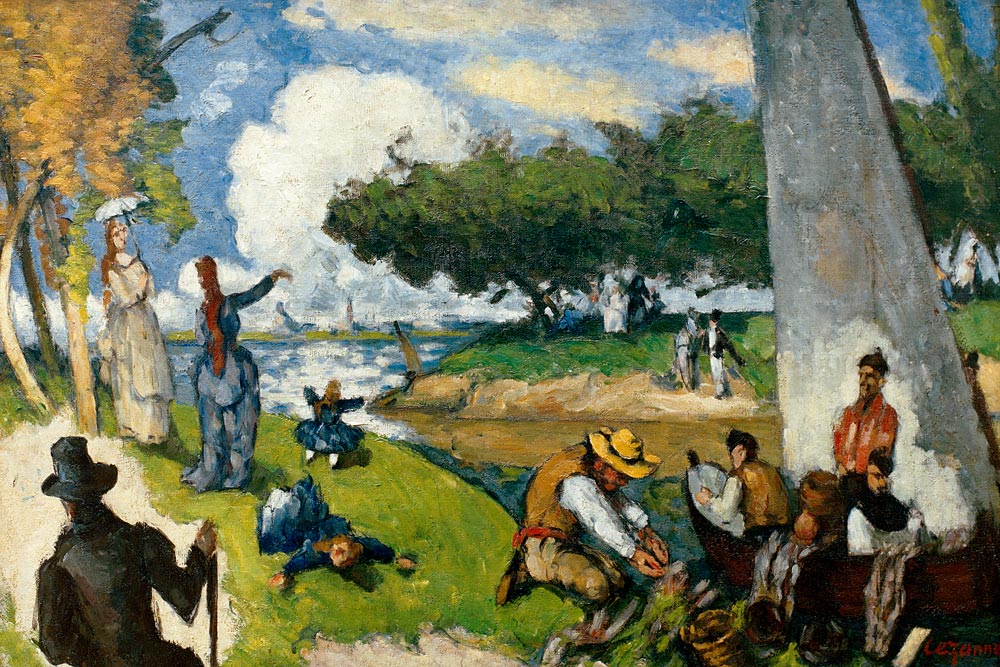 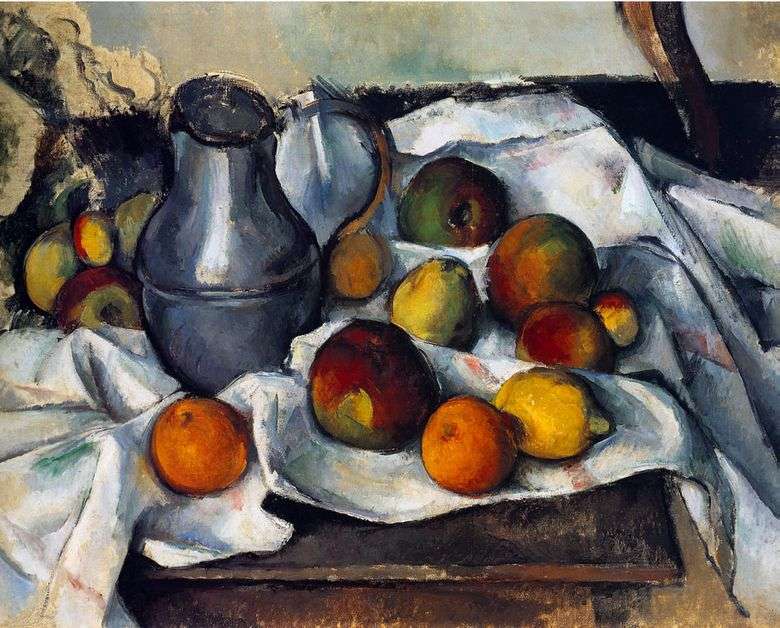 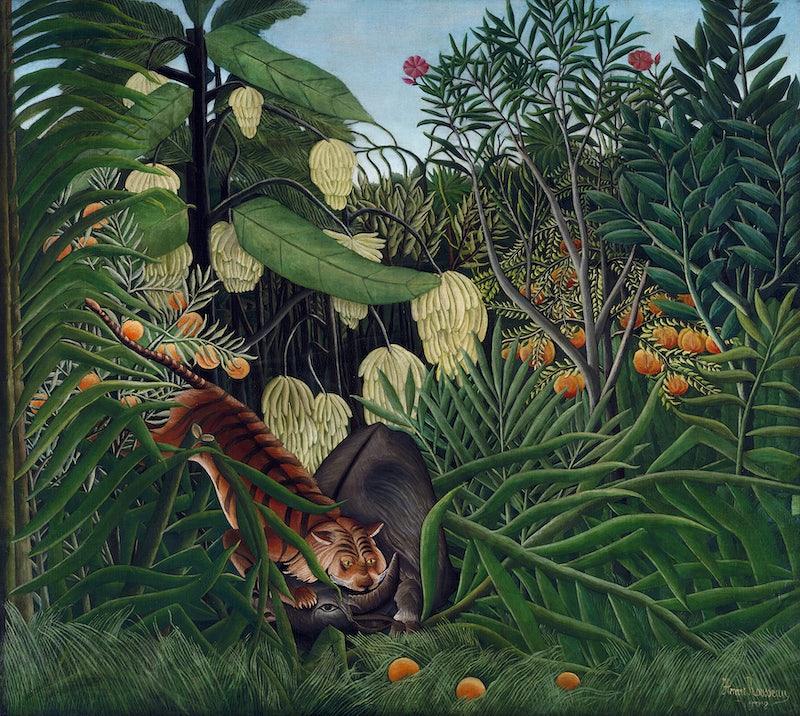 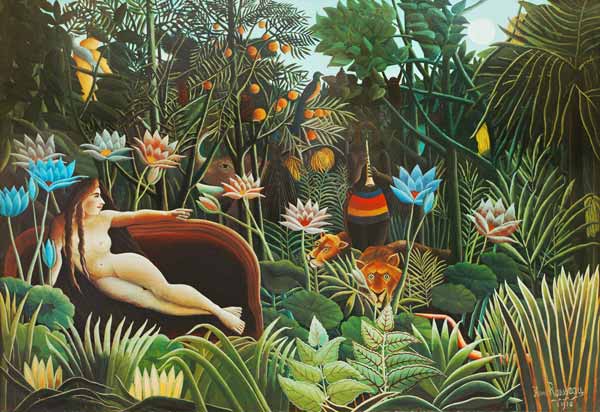 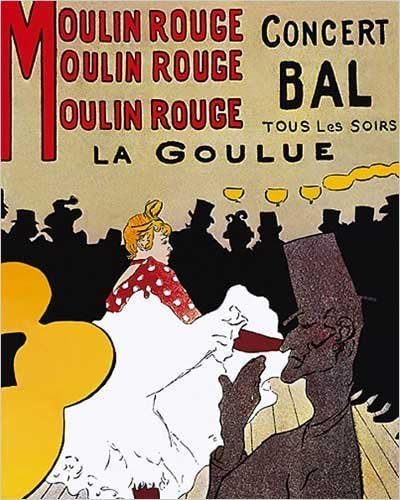 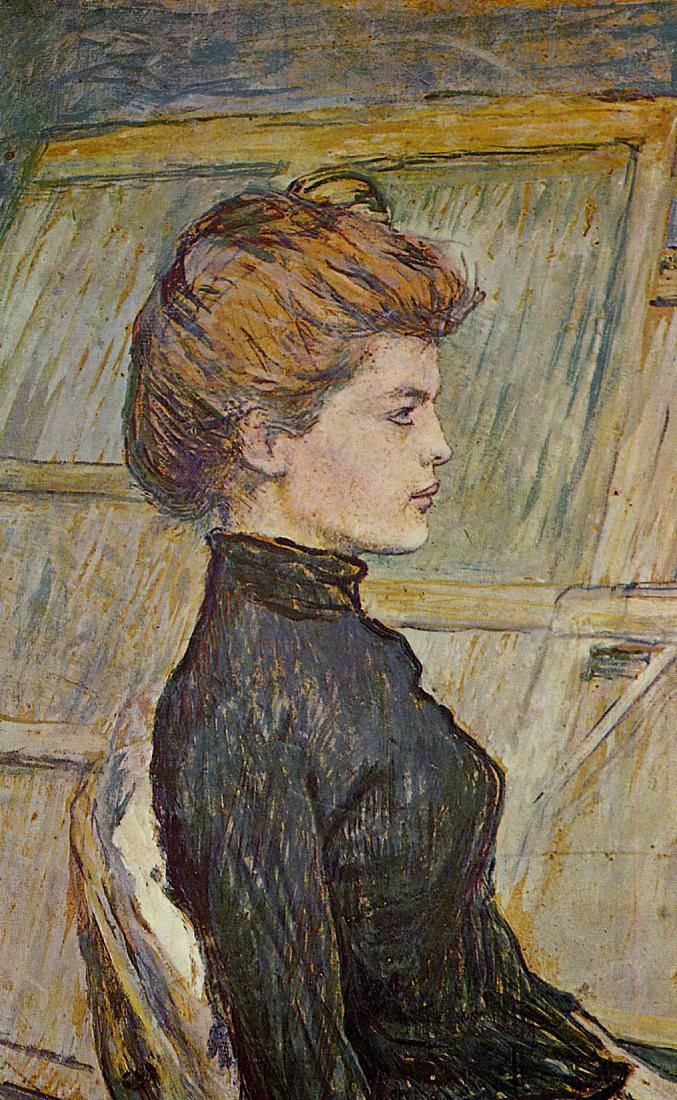 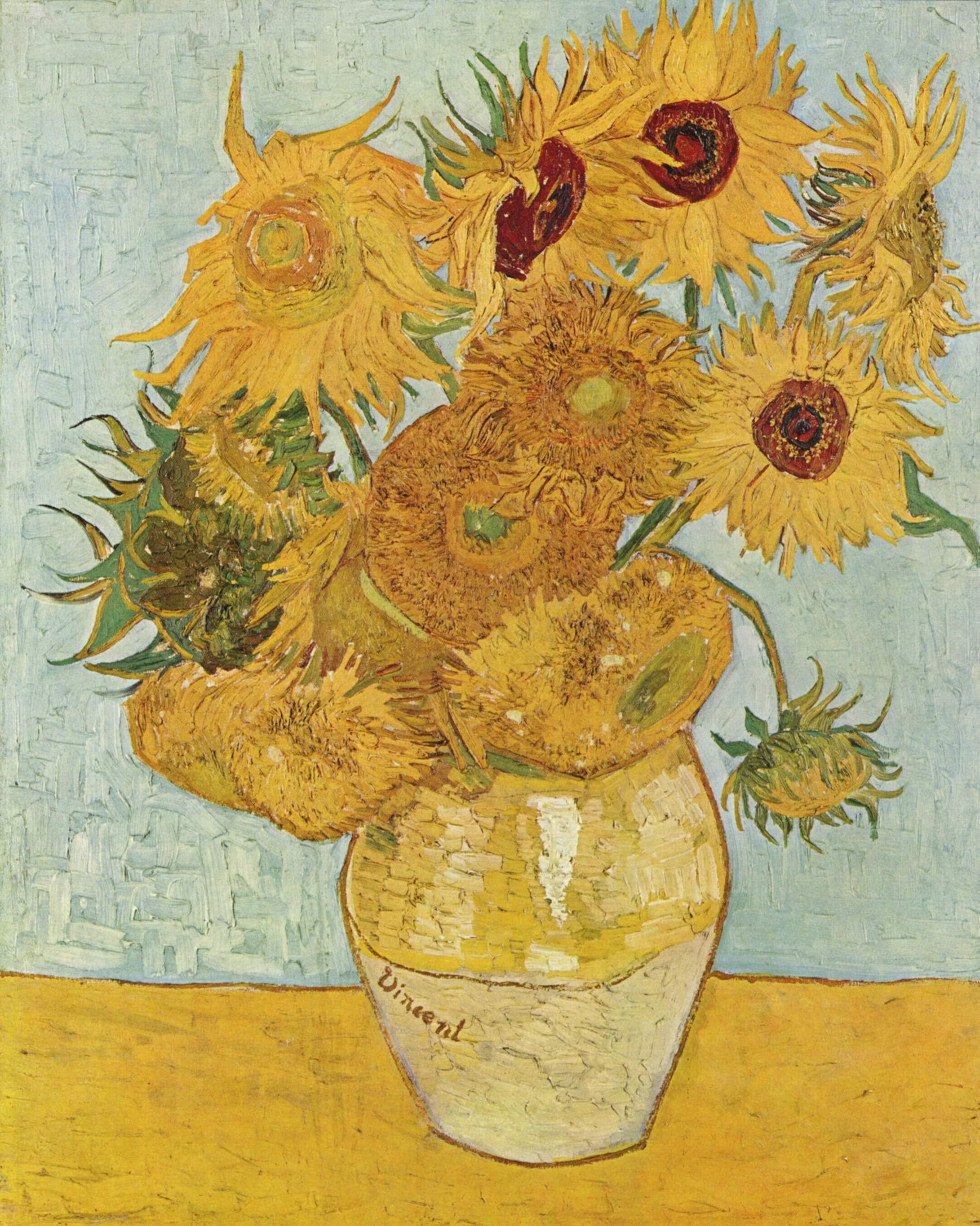 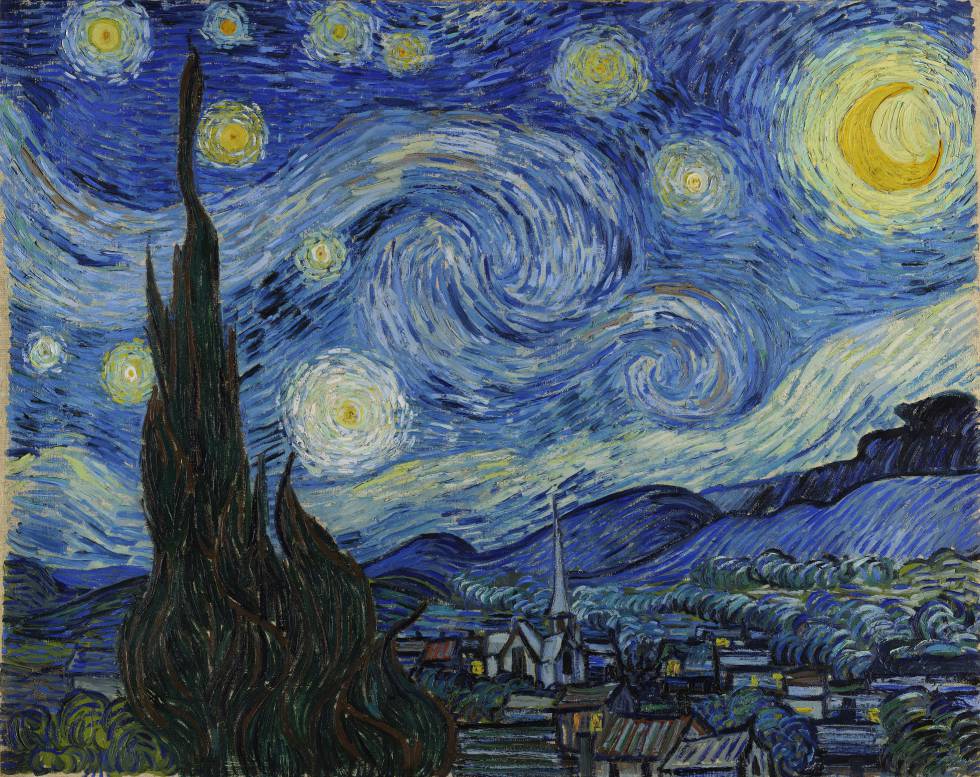 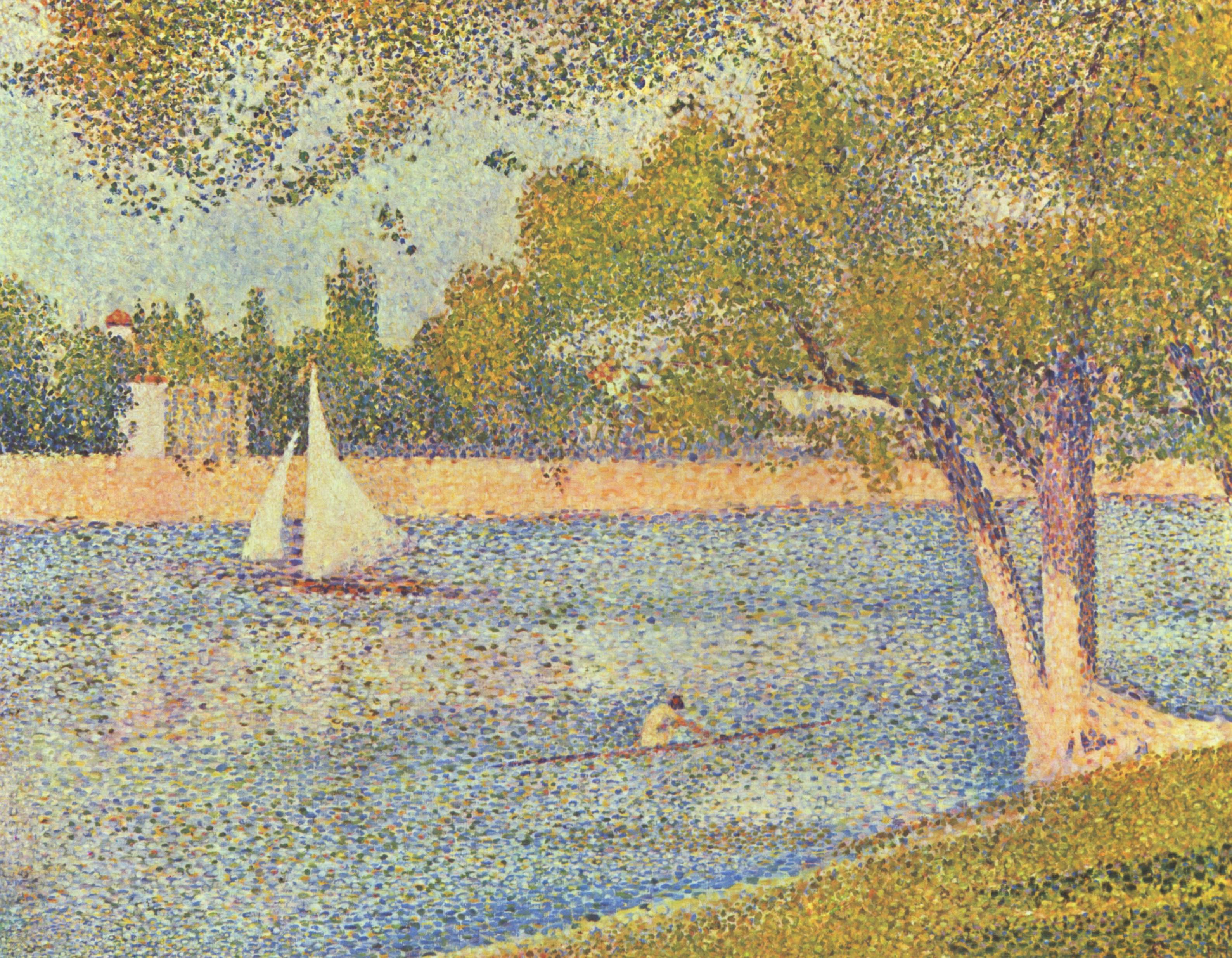