Decolonization started from 1945 and is the disintegration of the old colonial empires and the independence of the colonies.

The main causes were:

The process could be divided into 3 stages: 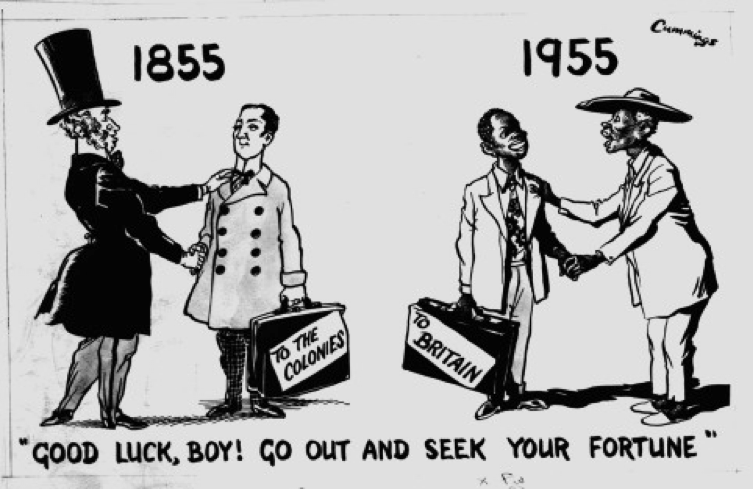 In many cases the process was peaceful mainly in the British colonies which associated later with the metropolis forming the British Commonwealth of Nations. Angola, Algeria or Mozambique had colonial wars to gain their independence. Other countries had a mixed independence process combining negotiations and war like in India.