The main problems faced by the Restoration were:

1. Opposition to turnismo. The other parties not involved in the turnismo were against the the system promoted in the Constitution of 1876.  The main parties were: 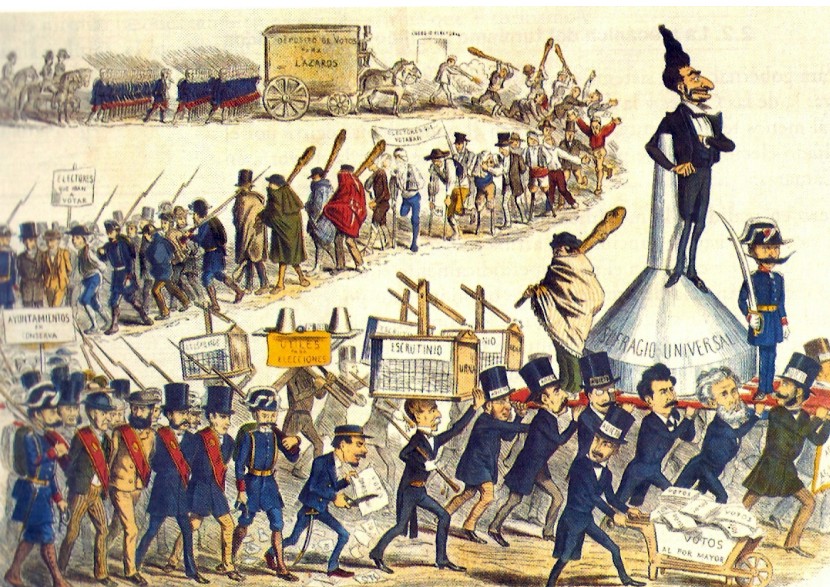 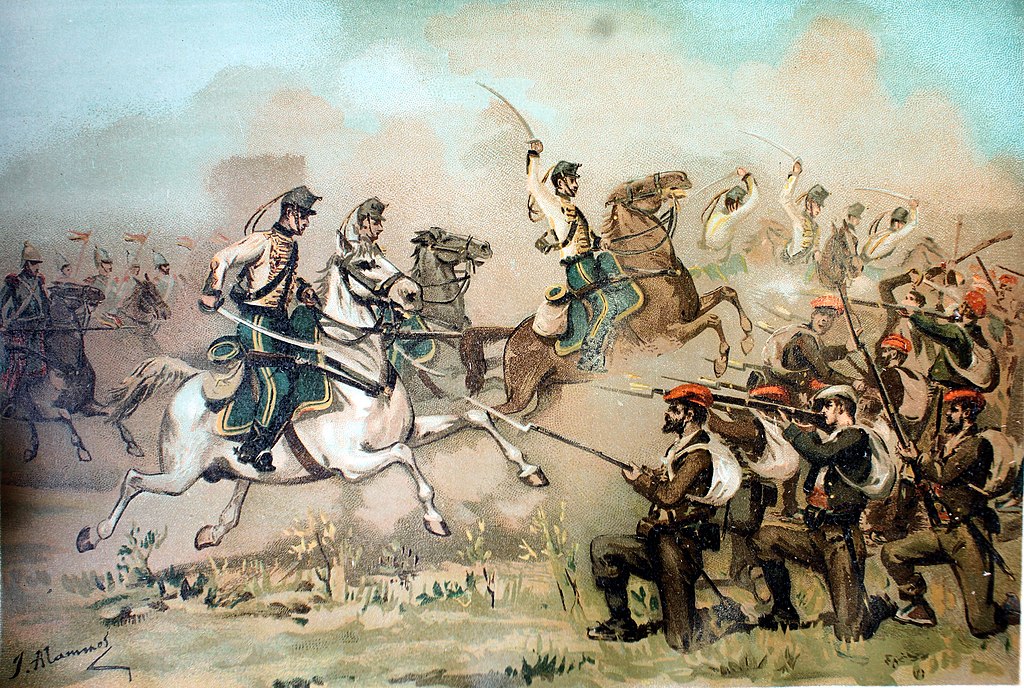 2. The labour movement became legal as the freedom of meeting and association were granted by the Constitution of 1876 and the Law of Associations of 1887. Two main labour unions were created. On one hand the Socialist Party promoted the UGT and the anarchist FTRE which had more members among the Catalonian Industrial Workers and the Andalusian agricultural workers. 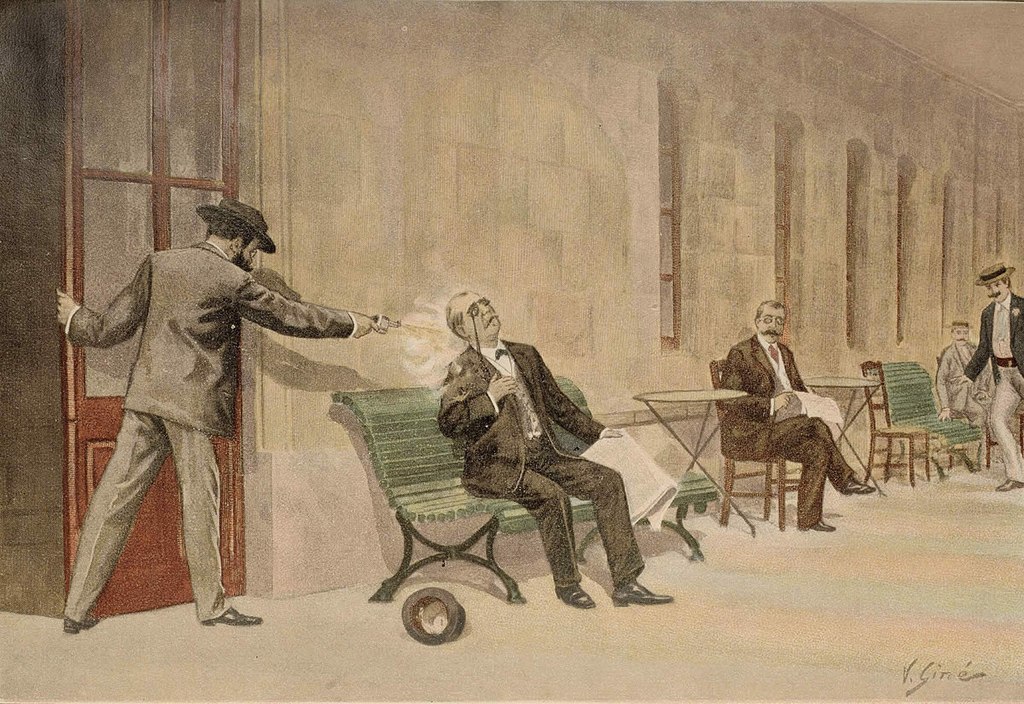 3. Regionalism and local nationalism were important as a reaction against the centralist system of the Restoration. 2 thoughts on “DOMESTIC POLITICAL PROBLEMS IN THE RESTORATION”