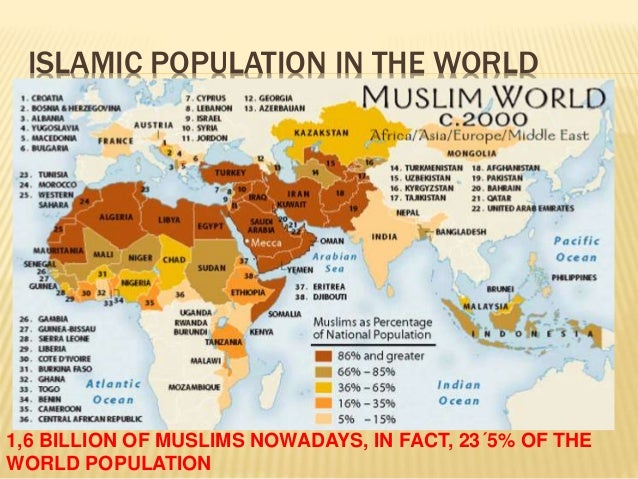 The term Islamic World refers to all the countries that have Islam as their main religion, Arab speaking countries and areas with Muslim cultural practices. 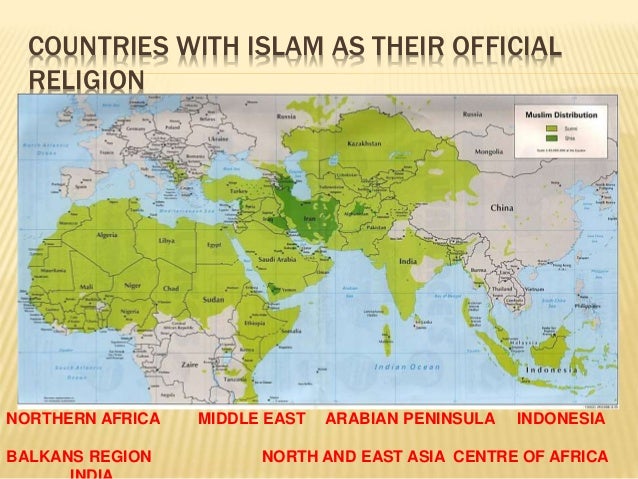 In the global context the oil producing countries of the Middle East have an important role since the oil crisis of 1973. Saudi Arabia, the United Arab Emirates, Bahrain, Qatar and Kuwait are the most influential countries due to their oil reserves. Other Arab countries of North Africa (Egypt, Libya and Algeria) have experienced a period of political instability affecting international relations.

This is the longest conflict in the region. It started in 1947 when the UN divided Palestine into the Arab – Palestinian state and the Jewish state. Arab countries did not recognized Israel when it was proclaimed in 1948.

Several wars between the Arab countries and Israel have taken place. The most important ones are the Six-Day War in 1967 and the Yom Kippur War in 1973. The main consequence of these wars led to Israeli occupation of Gaza territories and West Bank where Jewish settlements have been established.

Israel also occupied territories in the surrounding Arab countries and proclaimed Jerusalem as the capital city of Israel. Palestinians fight is based on terrorist attacks, intifada and civilian attacks to Israeli army.

Israel abandoned Gaza in 2006 but the conflict still continues with some agreements which have not been fulfilled. 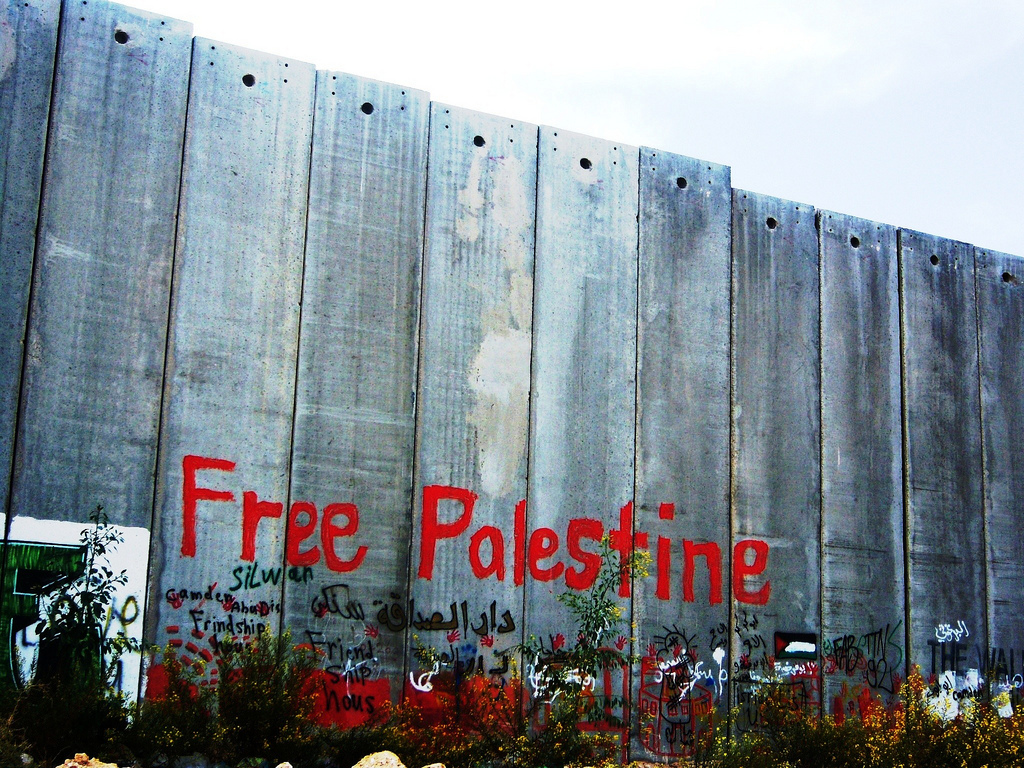 CONFLICTS IN THE MIDDLE EAST 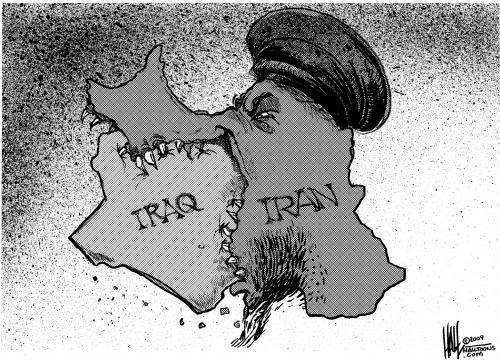 This name is given to the revolts that took place in North African Islamic governments. The revolts started in Tunisia in 2010 protesting for the miserable living conditions, lack of democracy, unemployment and poverty.

Yemen has entered a period of instability and it is a fallen state.

2 thoughts on “THE ISLAMIC WORLD AND ITS STRATEGIC IMPORTANCE TODAY”