Sub-Saharan Africa is the least industrialized subcontinent in the world so its influence in international decision taking is very limited.

The potential natural resources, minerals and agriculture has developed interest in this area, specially China which has invested in infrastructures – ports, roads, railways – to obtain privileges in the natural resource exploitation. 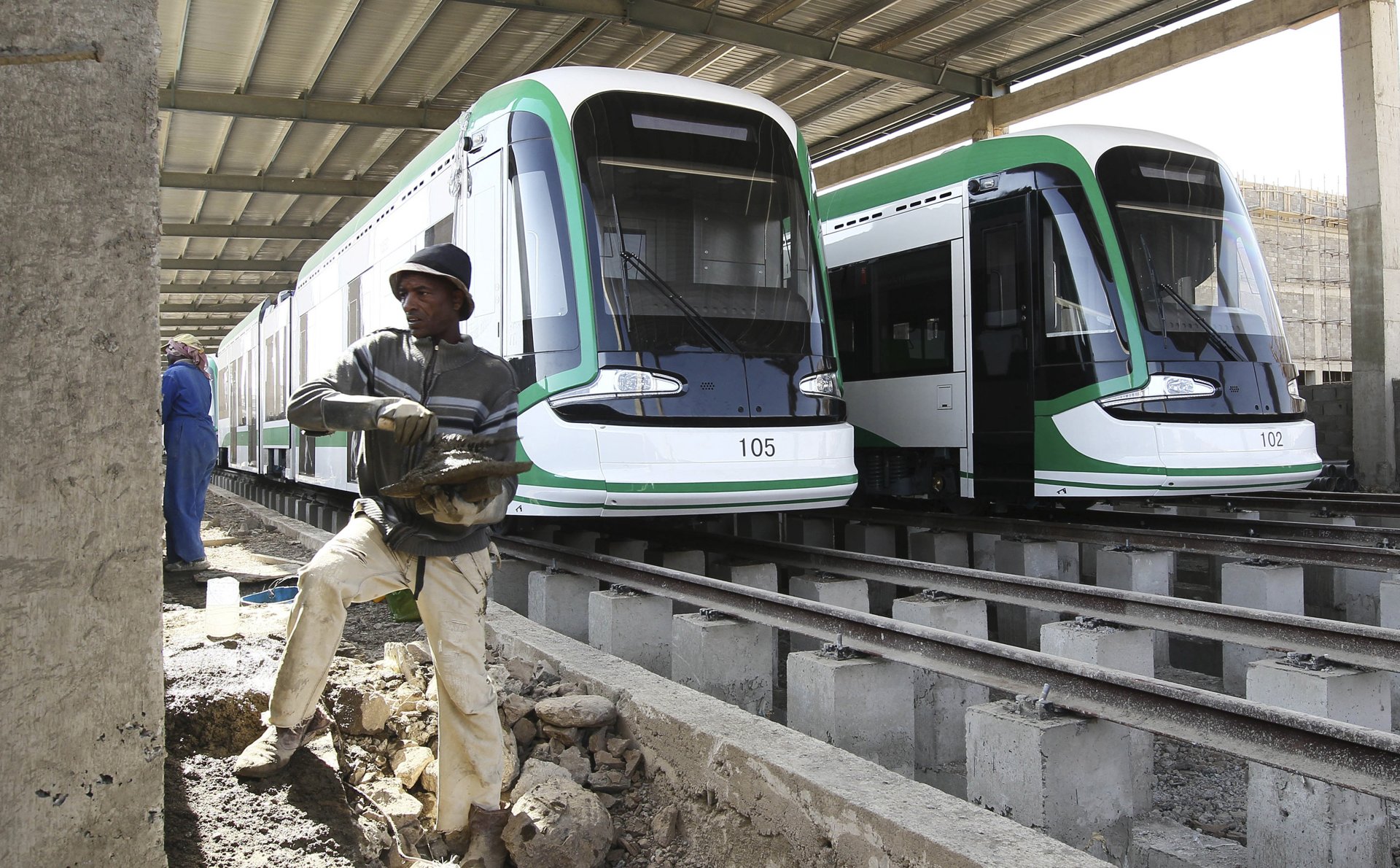 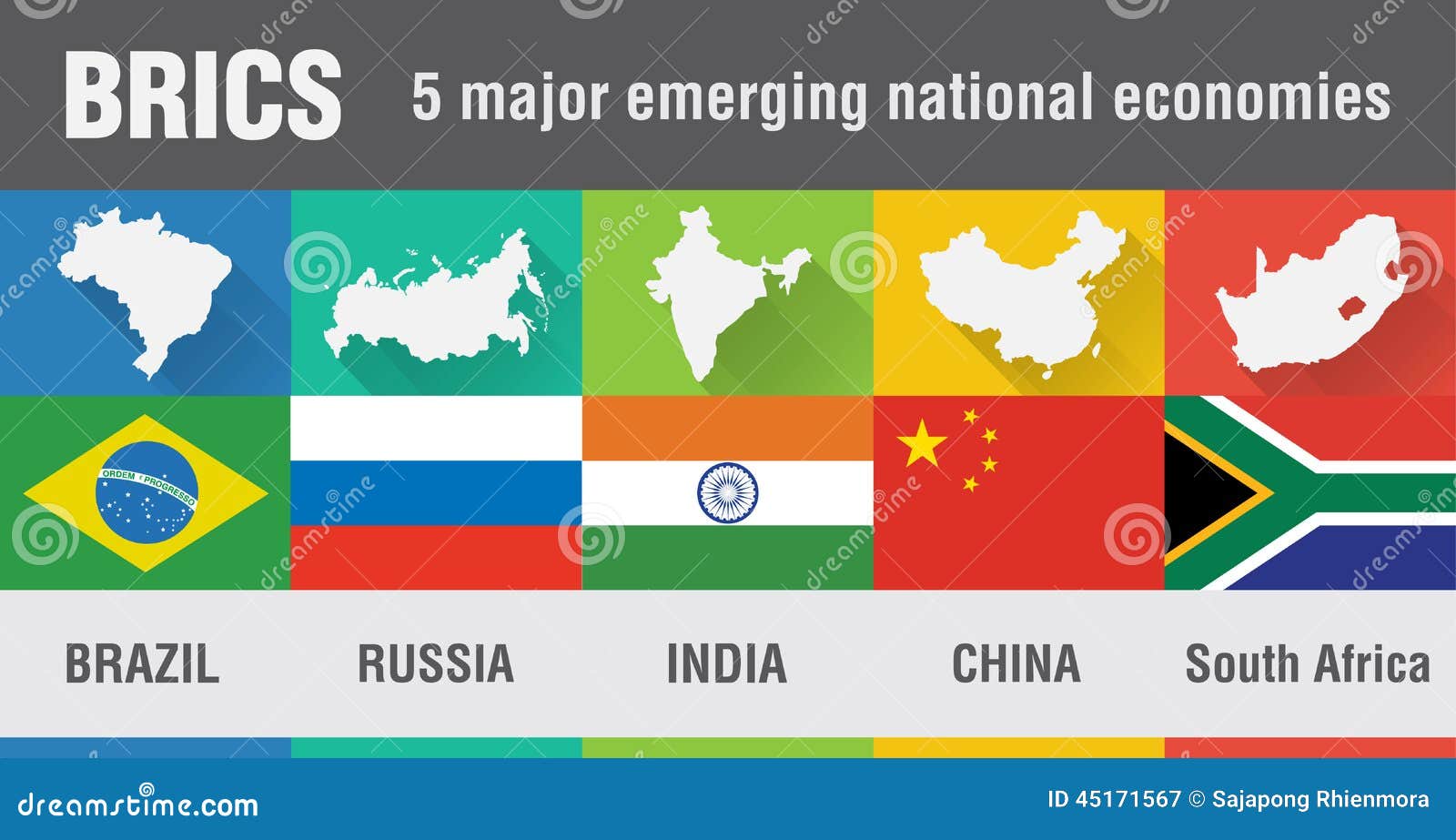 After solving apartheid, South Africa has intervened as peace mediator in regional conflicts. Besides, South Africa is a member of the G-20 and the BRICS playing a higher global role.Ç

Here you have a summary of Sub-Saharan conflicts and their causes: 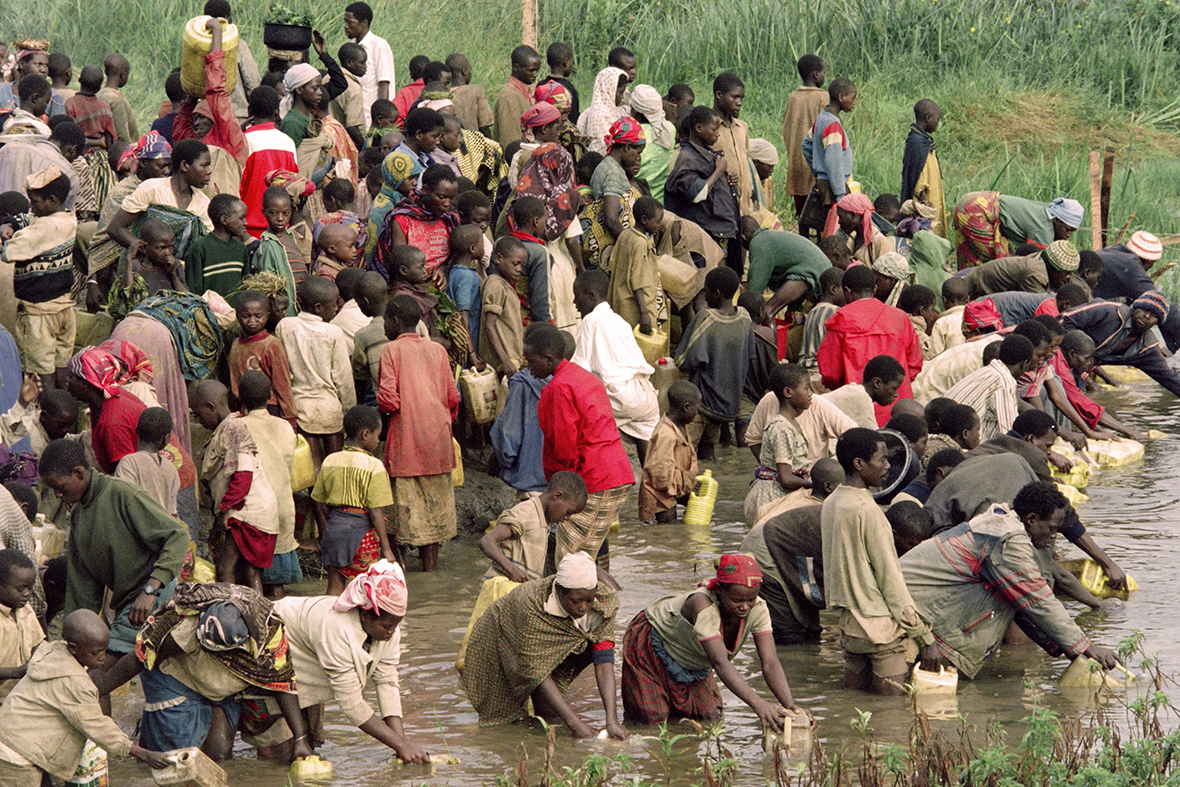 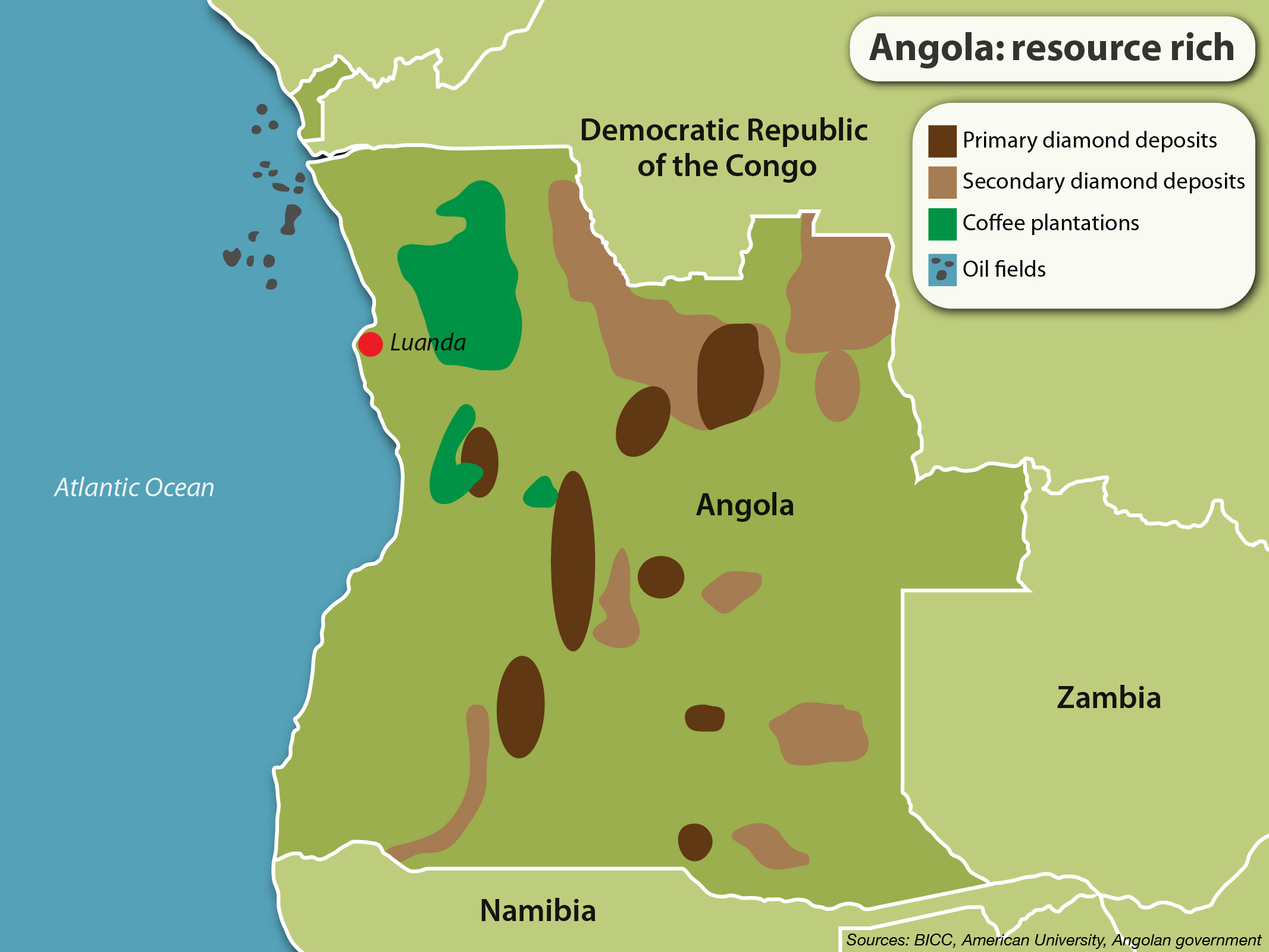 These conflicts cause massacres and the flight of millions of people to refugee camps located in surrounding countries.