In 1968 the Glorious Revolution forced queen Isabella II to go on exile. A provisional government was formed. The government established a new Constitution in 1868 which is considered as the most democratic Spanish constitution in the 19th century as it recognized freedom of expression, freedom of press, right of meeting and association, male universal suffrage and complete separation of powers. 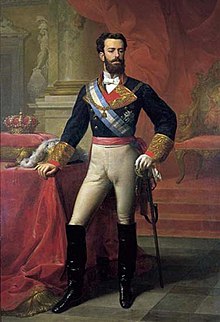 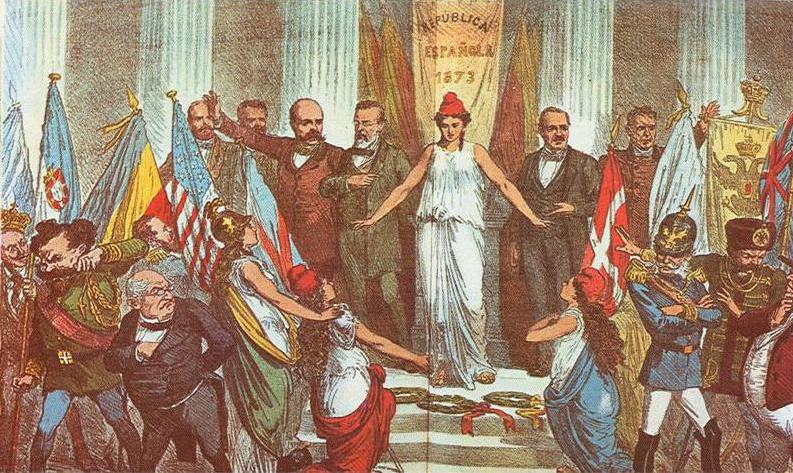