THE HEGEMONIC POWER OF THE USA

The United States adopted a two-party system in which Democratic and Republican parties shared power alternatively. Between 1945 and 1961 Presidents Harry Truman and Dwight Eisenhower promoted an anti-communist campaign. Between 1962 and 1963 John F. Kennedy had a more moderate policy in relation to the communist bloc.

During these decades, there were domestic problems such as the fights of Afro-American to achieve equal rights and the American participation in the Vietnam War.

Economy recovered quickly after WW2: agriculture mechanized and specialized; industry developed and there was a high progress in transport, banking and commerce. Many multinational companies were created and mass consumption widespread.

European countries had a multi-party democracy except Greece, Portugal and Spain where dictatorships prevailed until 1970s.

The Marshall Plan was an economic plan created by the United States to help the recovery of Europe which economy was completely ruined after WW2. The plan was founded on the idea of giving grants and low interest loans.  The aim of the Marshall Plan was to grant new markets, prevent social clashes in Europe and avoid the spread of communism in Western Europe.

The countries which received money and loans from USA were Great Britain, France, Italy and the Federal Republic of Germany.

After the war the idea of European integration was retaken to promote political and economic cooperation among European countries.

The first trial was the Benelux created in 1948 by Belgium, Netherlands and Luxemburg which created a customs union with free movement of goods and people among these countries.

In 1948, the Organization for European Economic Cooperation was created to administrate the aid provided by the Marshall Plan.

Between 1951 and 1957 France, Federal Republic of Germany, Italy, Belgium, Luxembourg and the Netherlands signed the founding treaties. The Treaty of Paris of 1951 created the European Coal and Steel Community. In 1957, the Treaty of Rome created the European Economic Community which granted a free market between the signing countries. The European Atomic Energy Community (Euratom) was founded to create a common nuclear power market in Europe.

Japan was occupied by USA between 1945 and 1951. A new constitution was passed and a parliamentary monarchy was established. The power of the emperor was symbolic.

The economy was terribly damaged by the war but it grew quickly and Japan was considered the second economic superpower in 1960. This is known as the Japanese miracle and was based on the investment and export of high tech products as well as the Japanese working force which worked long hours, had low wages and short holidays. 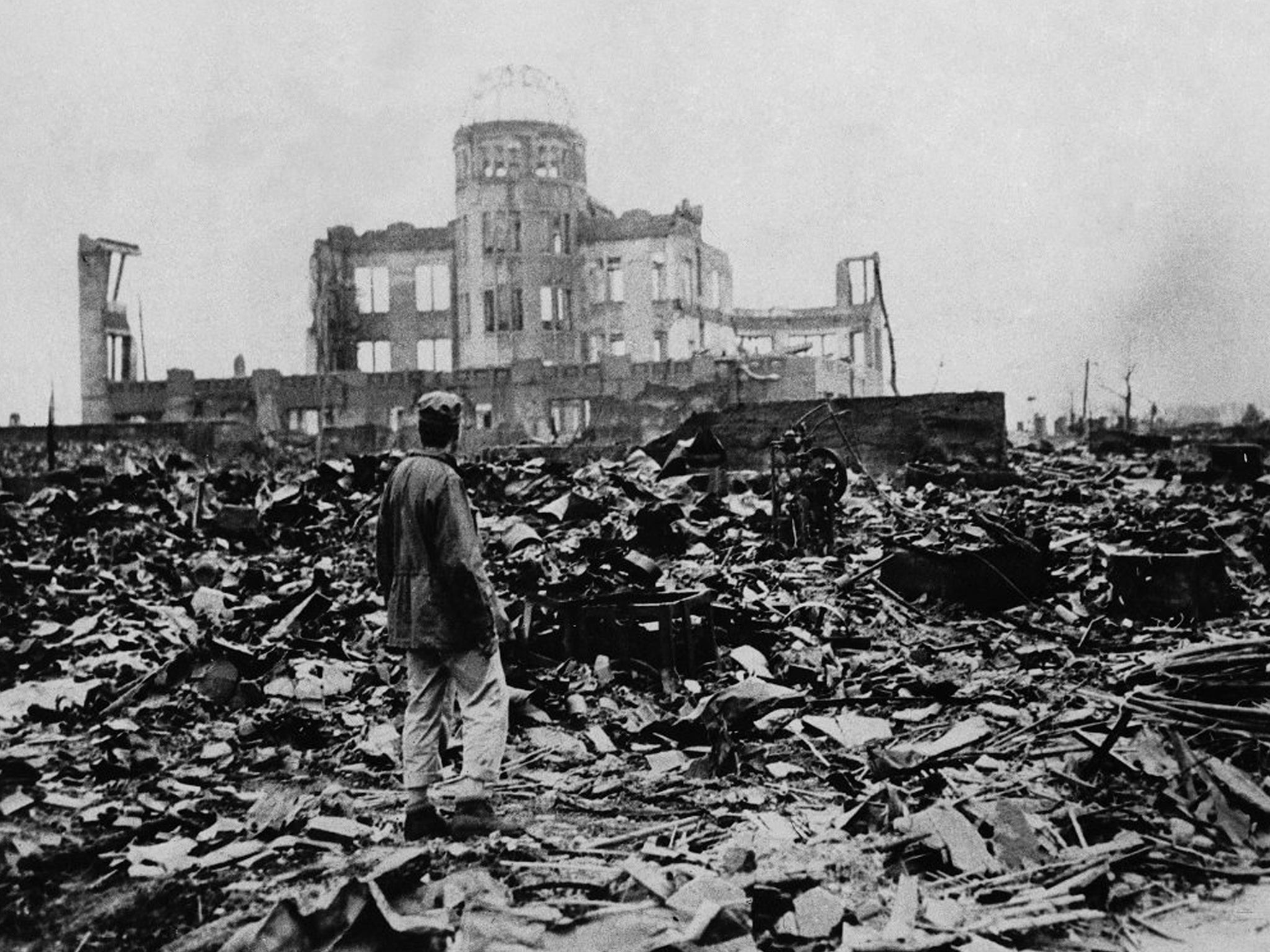