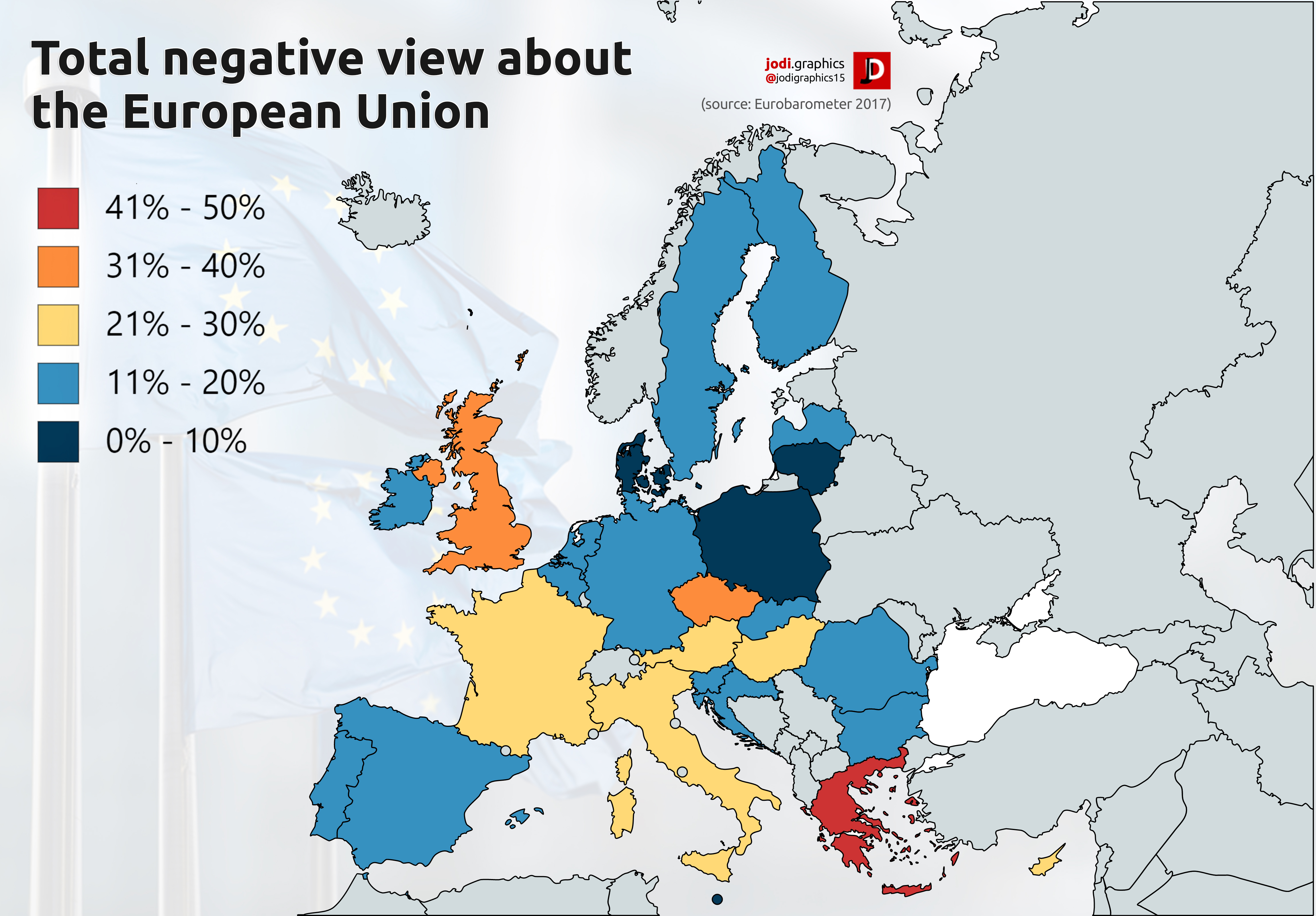 In the international context, the importance of the European Union has decreased due to the lack of coordination in its foreign policy, clear dependence on USA as well as military interventions of NATO.

European Union defends the idea of “soft power” or intervening in conflicts through international organizations.

In the regional scope, EU plays an important role in the European sphere.

EVOLUTION OF THE EU 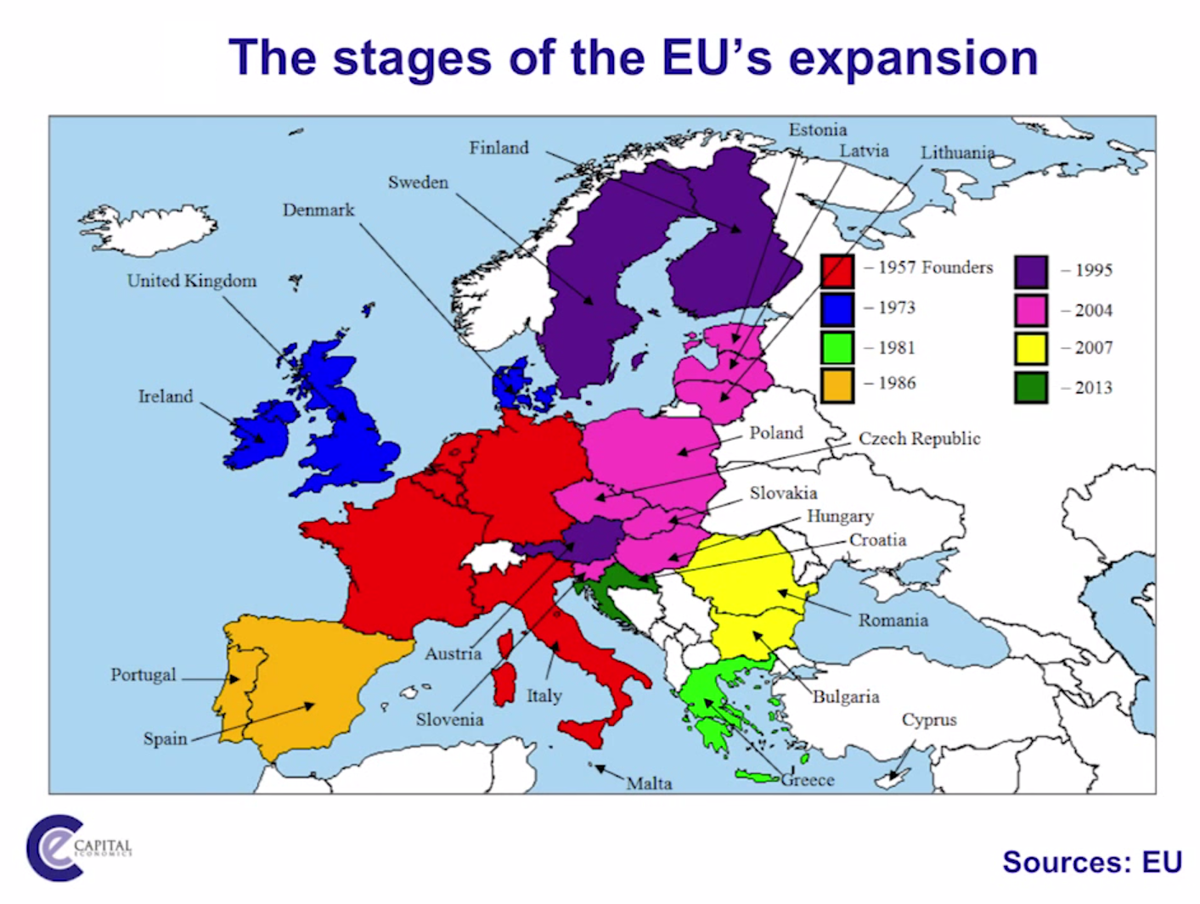 The beginning of the EU was in early 1950s with the signature of the treaties of Paris and Rome. From there to nowadays several stages have taken place: 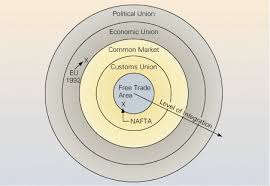 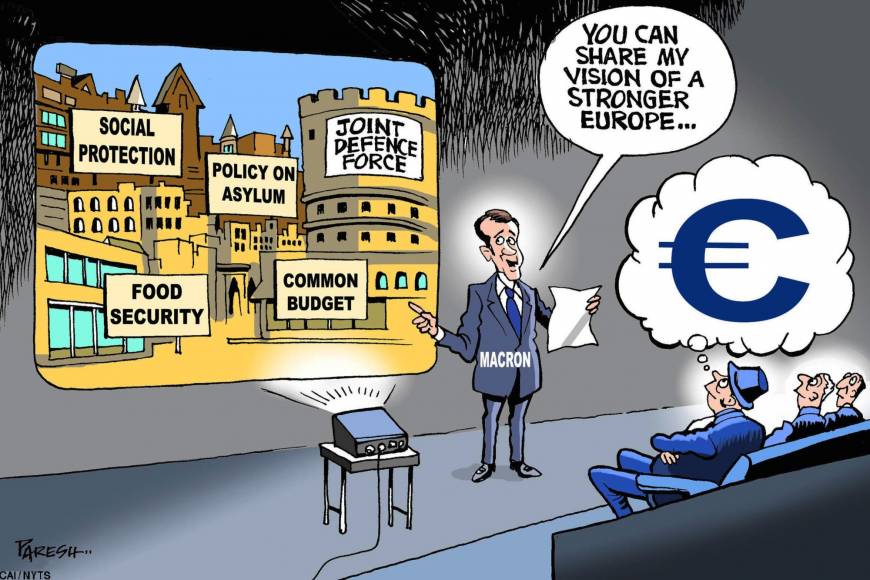 All these ideas converge into the Europe 2020 Strategy: 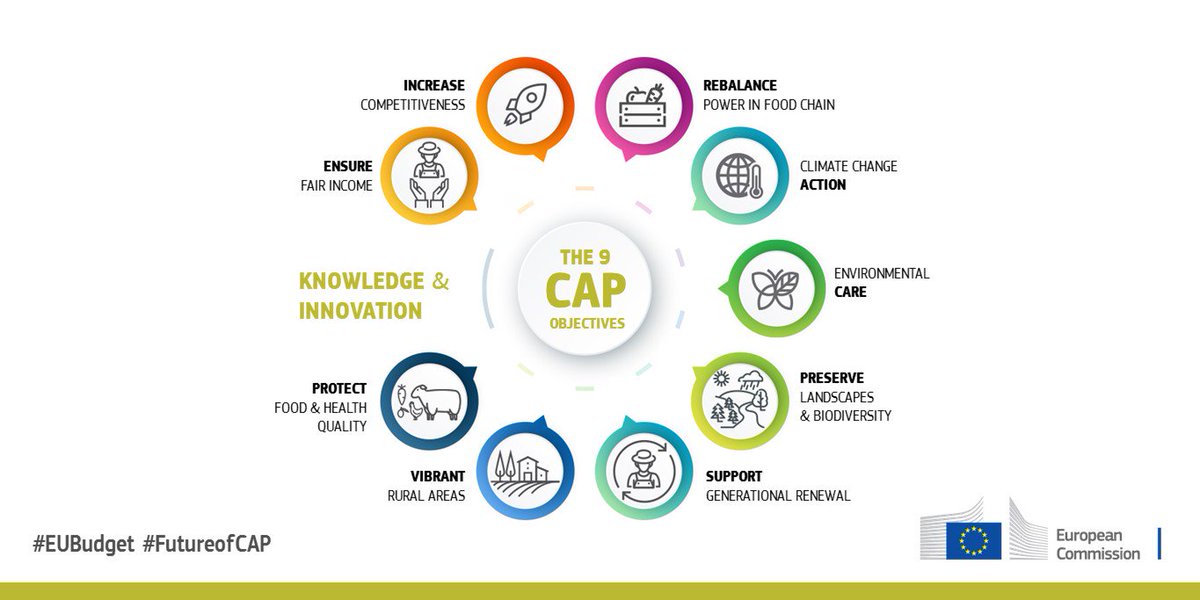