Old Regime—Ancient Regime
a. Old Regime—socio-political system which existed in most of Europe during the 18th century
b. Countries were ruled by absolutism,
c. Social groups—privileged and unprivileged.

Economic conditions in France in the 18th century:
a. France’s economy was based on agriculture
b. Peasants suffered high taxation
c. Poor harvests meant that peasants had trouble paying their regular taxes.
d. Bourgeoisies complained about they paid taxes while nobles did not. 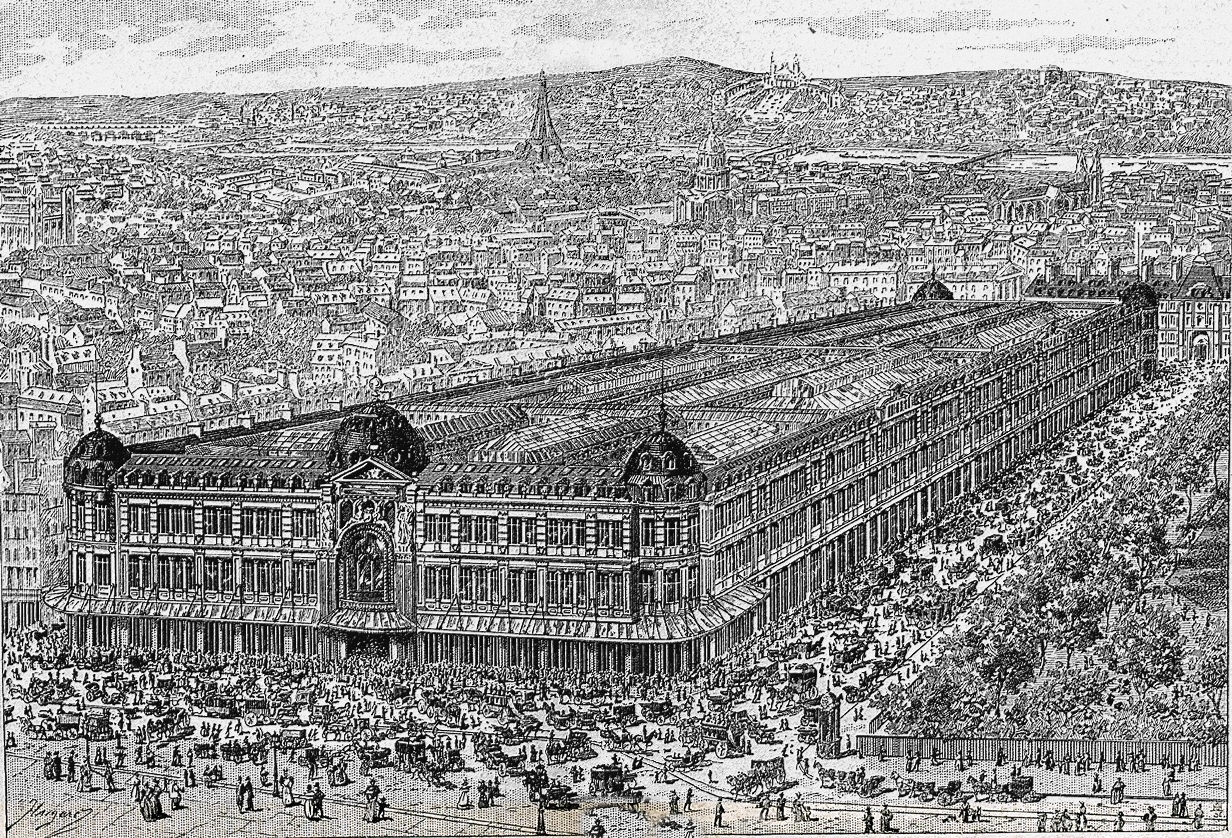 Philosophy of the French Revolution: Enlightenment

Long-term causes of the French Revolution

Short-term causes of the French Revolution