Mercantilism was the most important economic policy during Early Modern Age. It was based on the idea that wealth came from accumulating precious metals. The main goal was exporting as much as they could and have colonies to supply with raw materials as well as limiting imports.

New economic theories arose in the 18th century so mercantilism soon was displaced. The two main theories were:

• Physiocracy whose mainly supported was Francois Quesnay. Physiocrats thought that wealth came only from agriculture and mining as they provide food and materials for crafts and trade. Besides, they consider that economy should not be controlled by the state. 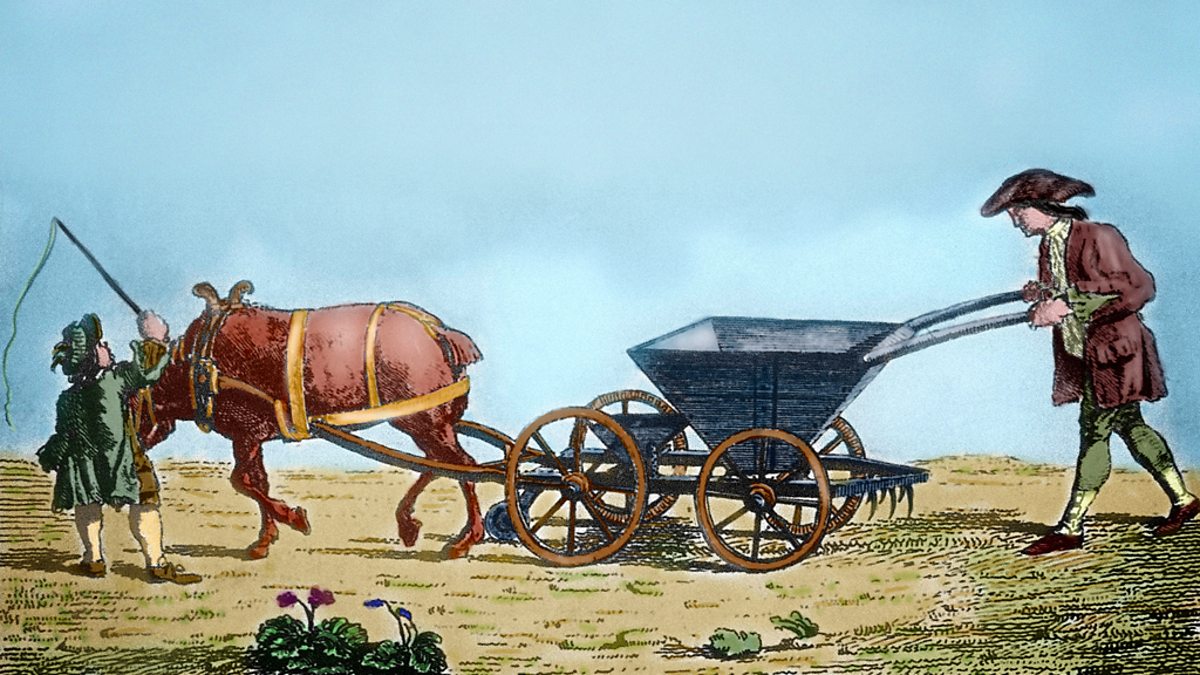 He also supported the idea of personal enrichment as the foundation of a nation´s wealth.

The State should not control economy as economy regulates itself by the law of the supply and demand. With a higher supply prices tend to go down while if the supply is limited prices go down. With a high demand and limited supply prices go up, whereas with a low demand and a high supply prices decrease. The role play by the State in economy covers activities which benefit all the sectors and are expensive as well as those which are not profitable and represent a high investment.