THE WAR OF INDEPENDENCE

The French invasion of Spain and the imposition of a foreign ruler resulted into:

People in Madrid reacted against the French invasion on the 2nd May 1808 starting the uprising. It spread to other cities and the War of Independence or Peninsular War began.

The Spanish army was defeated and disorganized so guerrilla warfare was a good solution in the countryside to stop French advance. 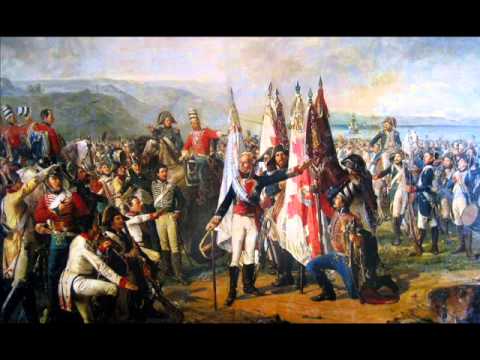 Napoleon retreated from Spain, reestablished Ferdinand VII and released the Spanish Royal Family after signing the Treaty of Valençay in 1813.