The bipolar order, based on the existence of two blocs and established after the Second World War, disappeared in 1991.  A new unipolar order emerged as the United States became the only global superpower.

After the economic crisis of 2008, international relations evolved into a multipolarity or collective decision-making. The main causes of multipolarity are: 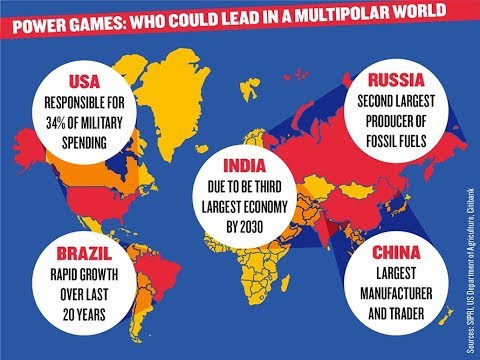 THE NEW GLOBAL SYSTEM OF STATES AND THEIR CONFLICTS

Nowadays, countries are grouped into large regions according their economic, political and social characteristics:

Relations among these areas are not based in equality due to differences in power and influence. Conflicts in all of them have arose and international conflicts are caused by borders and civil wars. 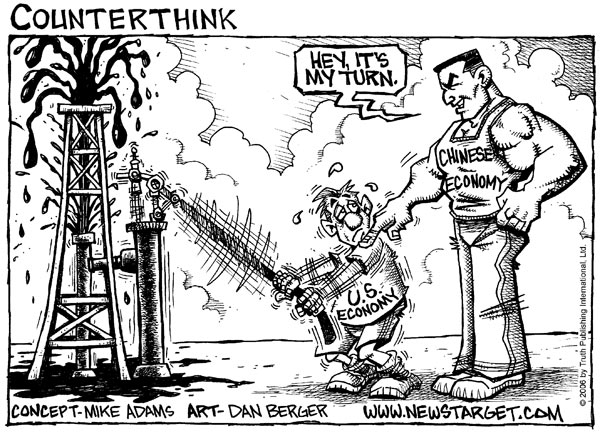 The main international conflicts are located in Africa, Middle East and Southeast of Asia:

The causes for these conflicts can be group into: 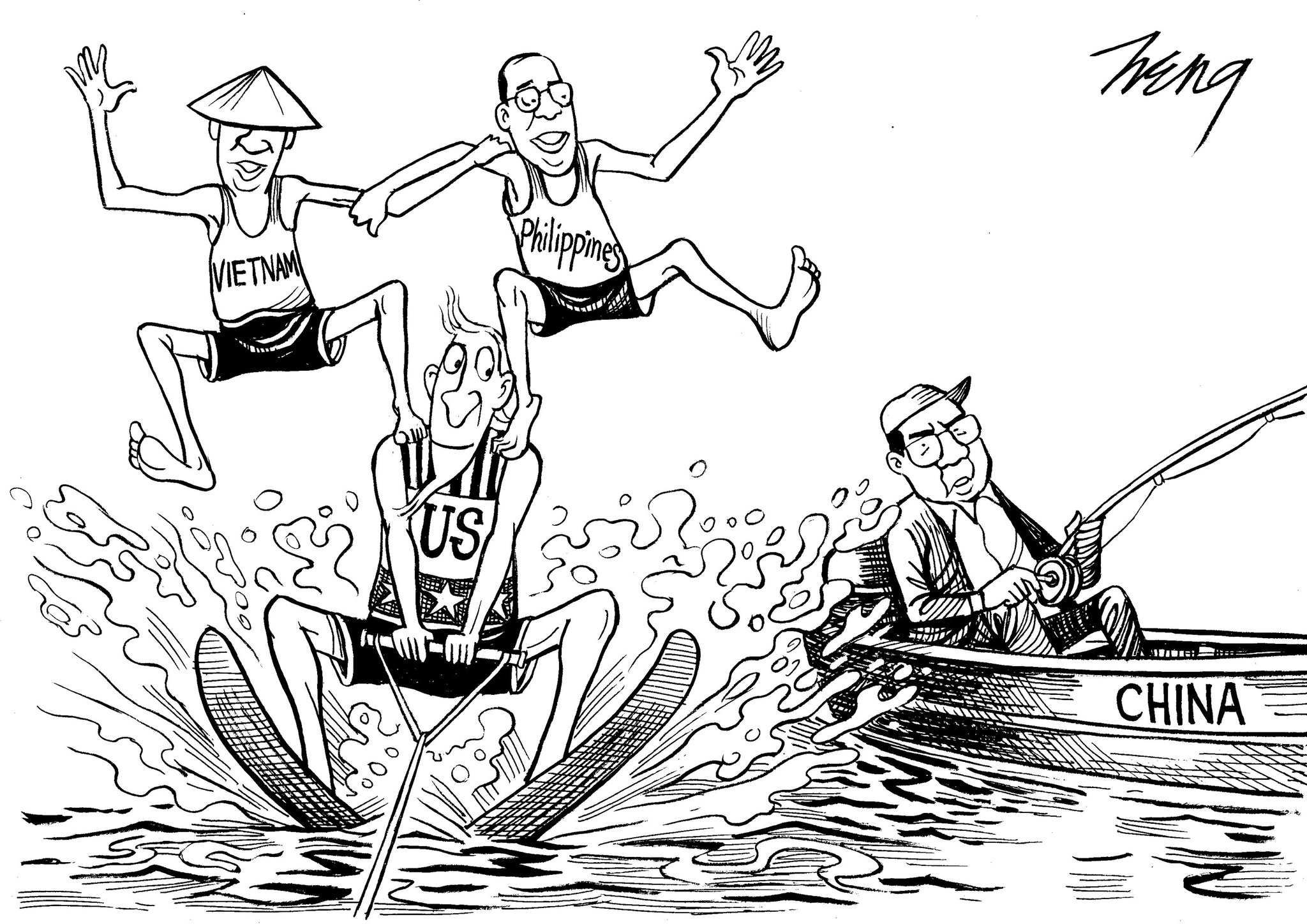