The military insurrection began in Melilla, Tetuan (Spanish Moroccan Protectorate) and Ceuta but it spread in Spain mainland succeeding in rural areas. The country was divided into the Nationalist zone and the Republican and this marked the beginning of the Spanish Civil War.

The contendants in Spanish Civil War had different support: 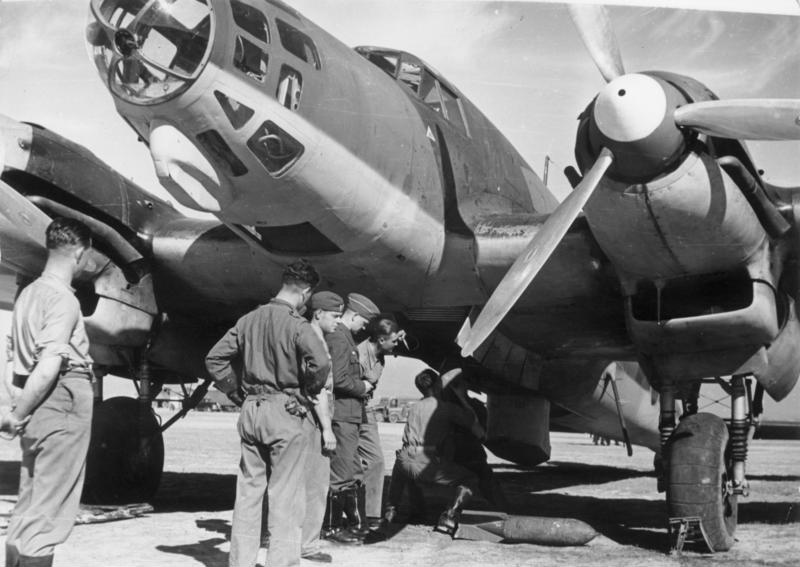 THE STAGES OF THE WAR

EVOLUTION OF THE REPUBLICANS AND INSURGENTS Economy was destroyed and the conservative mentality replace the more open mentality during the Second Republic. 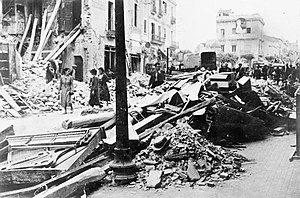 The new political regime was a dictatorship.

New weapons were tried during the Spanish Civil War.

Spain during the Civil WarHANDOUT