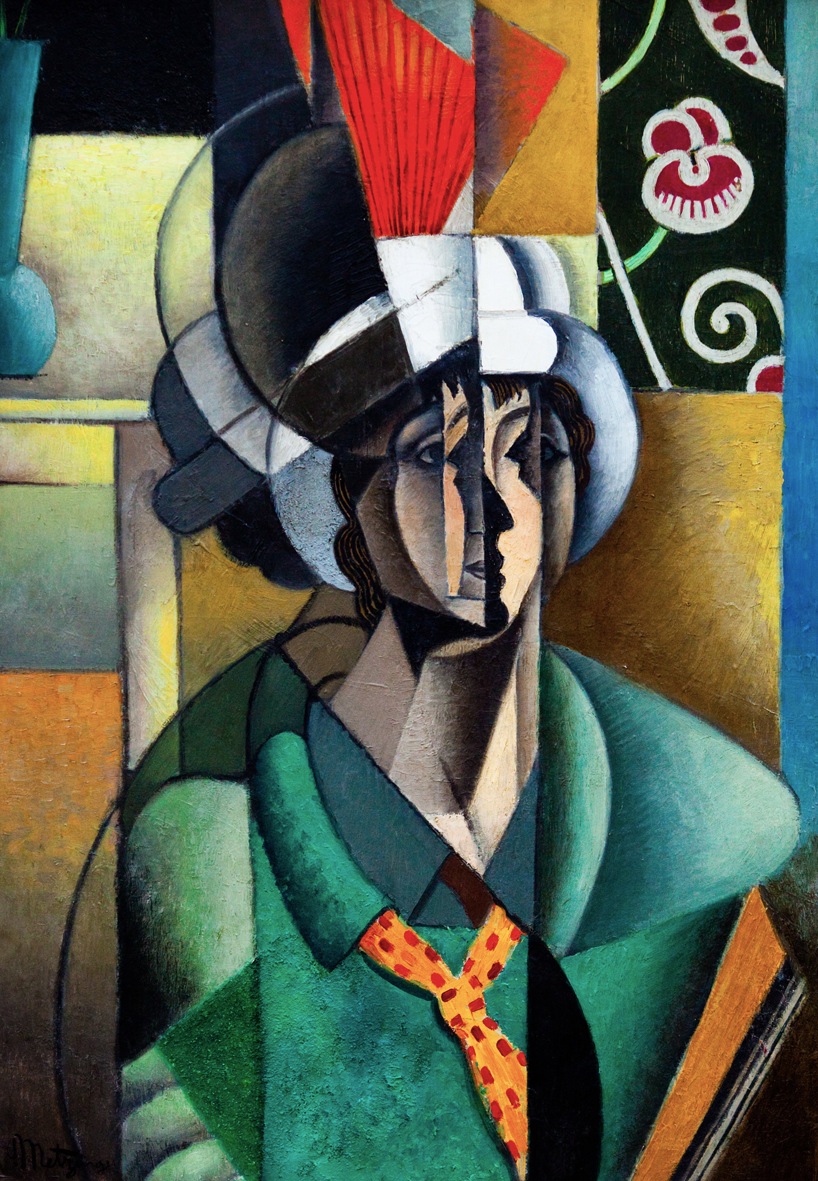 Cubism was an innovative art movement started  by Pablo Picasso and Georges Braque. In Cubism, artists began to look at subjects in different  ways trying  to depict three-dimensions on a flat canvas. They would break up the subject into many different shapes and then repaint it from different angles. Cubism pioneered many different modern movements of art in the 20th century.

The movement started in 1908 and lasted until 1920s
There were two main types of Cubism:

The most important Cubist artists were:

Robert Delaunay – Delaunay was a French artist who created his own style of Cubism called Orphism. Orphism focused on bright colors and the relationship between painting and music. The art is mainly abstract. He used geometrical patterns, mainly circles fragmented by the use of lines. So there is an influence of cubism but they changed the style by using more vibrant colors.

Juan Gris – Gris was a Spanish artist who followed Cubism. He also was a leader in the development of Synthetic Cubism. Juan Gris painted lucidly composed still lifes that became important works of the style called synthetic cubism. His major contributions to the movement were his use of brighter color and sharply defined forms. His mature version of synthetic cubism was characterized by rigorously geometrical compositions in which fragmented objects and edged planes are presented with maximum clarity.

Jean Metzinger – Metzinger was a artist and writer. He explored Cubism from a scientific standpoint as well as an artistic one. He wrote the first major essay on Cubism. Some of his famous paintings include The Rider: Woman with a Horse and Woman with a Fan. Initially he was influenced by Fauvism and Impressionism although he joined Cubism from 1908  Together with Albert Gleizes wrote the first major treatise on Cubism. Metzinger was a  talented painter with a great eye and a lively spirit.