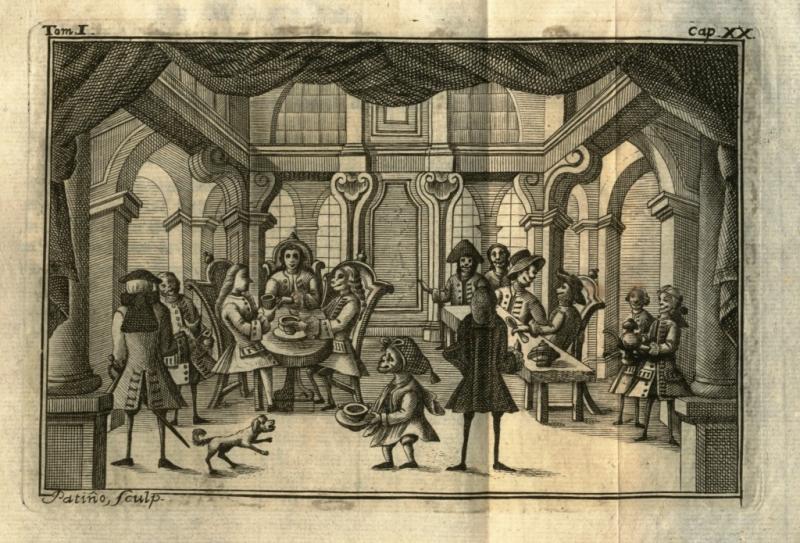 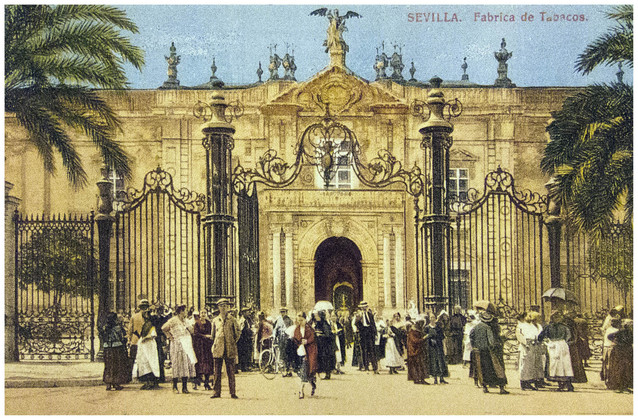 Charles III also promoted social changes. Among them we can mention the idea that all trades were declared honorable which tried to involve nobles in different jobs, the Jesuits were expelled from Spain as they were against enlightened reforms.

Traditional clothes such as long capes and wide – brim hats were forbidden as they made imposible to arrest criminals. This decission caused the Esquilache riots in 1766 protesting for the decreet as  well as for the rising costs of bread.  Riots ended but Jesuits were blamed for the riot so they were expelled from Spain in 1667. 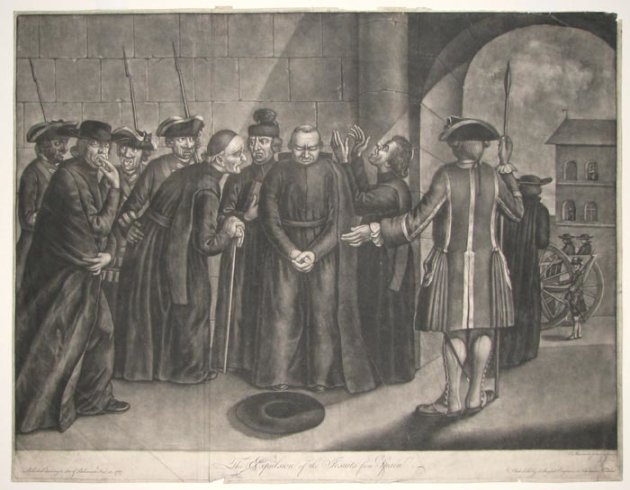