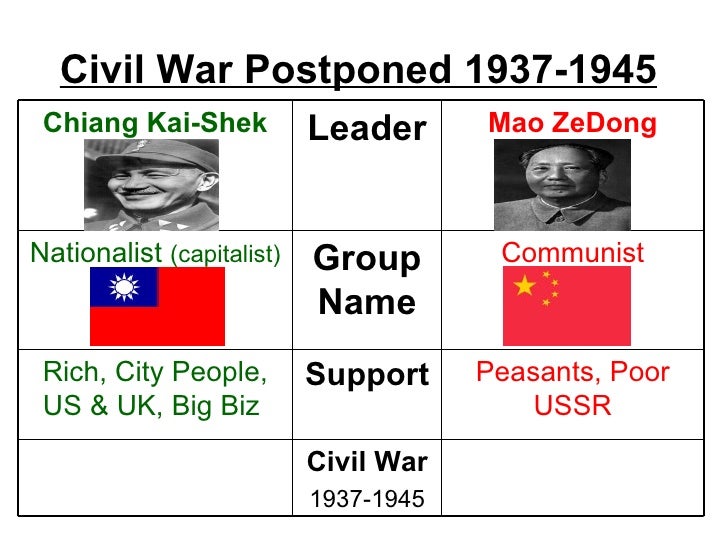 The Maoist government had political control of the state and as a communist state, the opposition was suppressed. Economy was recovered using their own reform project based on heavy industry and the creation of communes that were self-sufficient administrative units combining industry and agriculture. This new economic program was known as the Great Leap Forward.

The objective of these reforms was achieving the industrial level of Western countries however, the results were not as good as expected due to bad harvests and bad planning objectives.