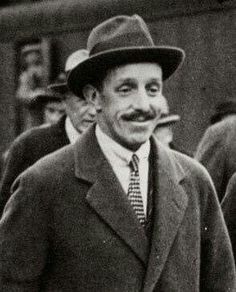 General Primo de Rivera lead a military coup in 1923 followed by his personal dictatorship. This period could be divided into two stages:

Alfonso XIII tried to implement a Parliamentary system under the leadership of General Dámaso Berenguer and Admiral Aznar. However , Alfonso XIII had lack of support due to the fact he maintain the dictatorship. Then the Republican victory in local elections in 1931 forced Alfonso XIII to go on exile and the Second Republic was declared.