The miserable conditions of the proletariat, the lack of labor legislation and their low political rights forced industrial workers to organize themselves to have better economic conditions and a greater political participation. The labor movement is the fight of proletariat to improve their political and economic rights. Here is short evolution of their achievements: 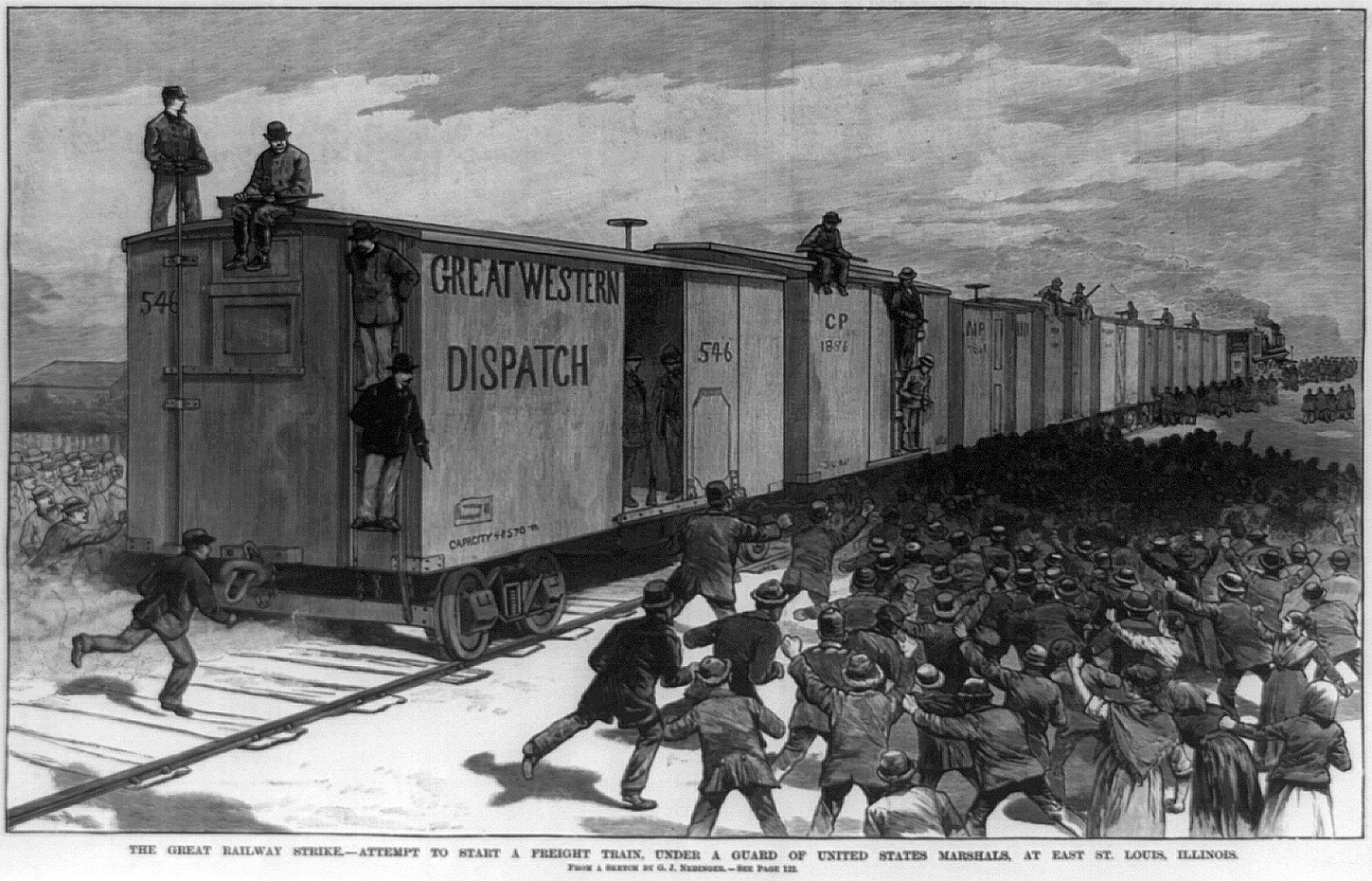 New ideologies defended the political rights demanded by the proletariat. All of them were against the capitalism.

In 1864, the idea of joining forces to fight capitalism internationally resulted in the creation of the International Workingmen´s Association in London as a meeting of socialist and anarchist trade unions from different countries. Disputes between Marxists and anarchists ended in the dissolution of this association.