From 1991 to 1999 Russia lost their leading role in the international context due to political turmoil and economic crisis experienced after the fall of the communism. Recently has recovered its dominant role in global context because of energy provider for EU, China and India. This gave Russia more influence in international negotiations and more political influence in conflicts such as Syria.

On the other hand, Russia never lost its position in the UN Security Council, it is considered as an active member of the G-8 and leads the emerging countries group known as the BRICS. Russia also has high military power.

In the regional context, Russia aspires to become a dominant power in Central Asia by leading the CIS or Commonwealth of Independent Countries controlling the production and transport of petroleum and gas as well as limiting the western countries interference in the area. 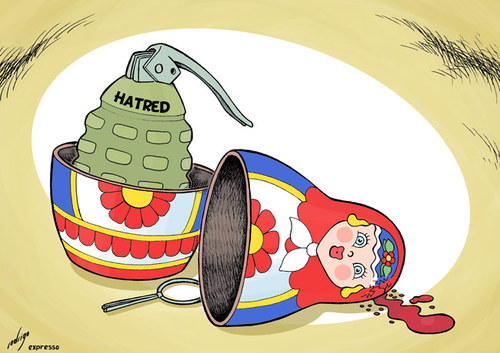 The war was short and finished with the peace plan prepared by the EU returning to the positions previous to the war. However, the conflict is not solved yet and international courts are discussing it. 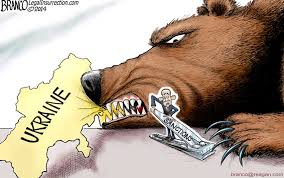 Ukraine is a country rich in minerals and energy resources as well as a grain producer. Reasons for a rivalry with Russia are: 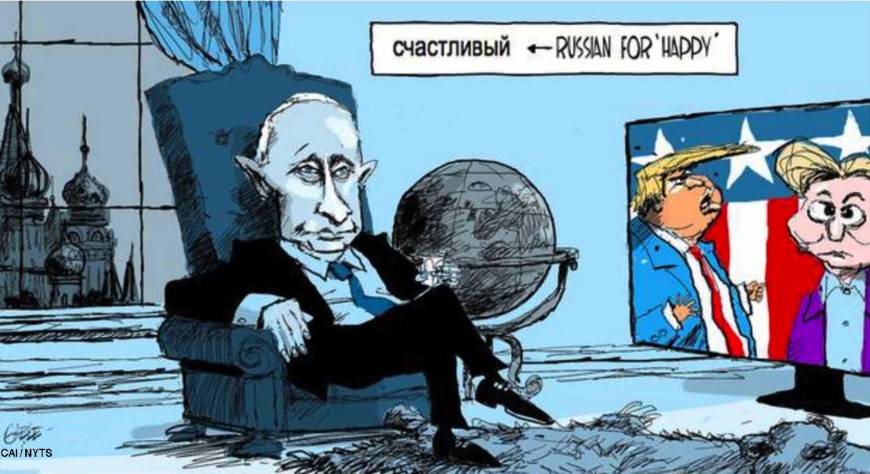