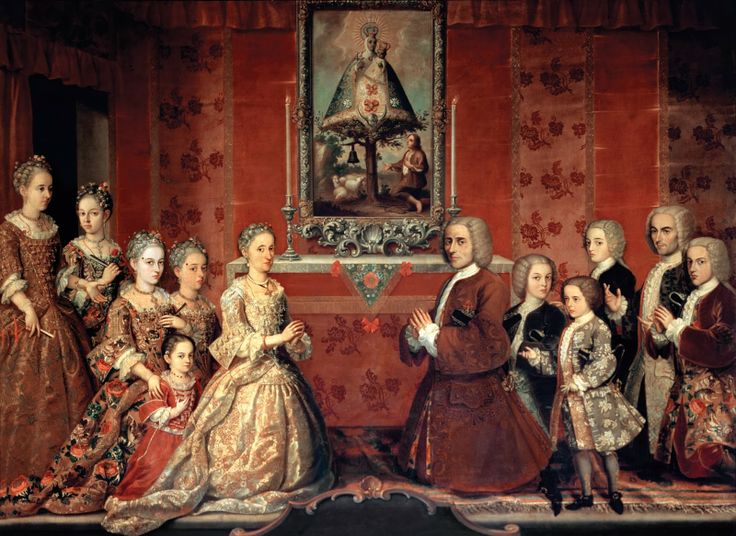 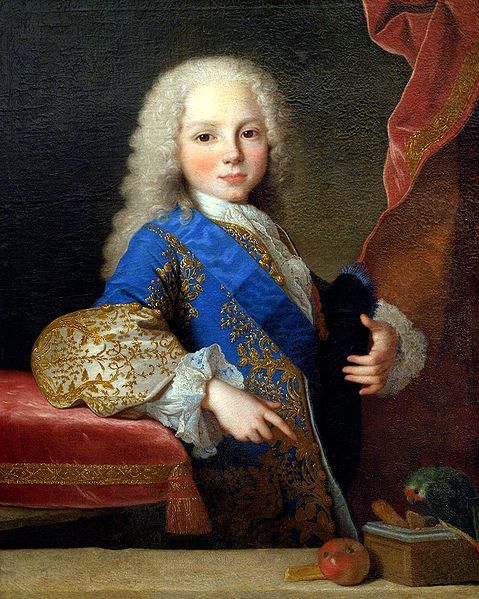 Ferdinand’s domestic policies continued those of his father:

The death of the queen (1758) plunged the king into a deep depression, which degenerated into madness until his death in Villaviciosa de Odón in 1759.

Foreign policy was the greatest priority of his government because Spain was a world colonial power. Alliances with France, however, brought wars with Great Britain, and Spain lost territories (including Florida) and imperial strength during Charles’s reign. But the support to American rebels gave Spain control of Louisiana.

Charles III appointed efficient ministers whose missions were to reinforce the crown, improve Madrid initiated riots in 1766. To restore internal stability and peace, Charles III dismissed his Italian ministers, expelled the Jesuits from Spain and the colonies (1767), and sought a new team of ministers among them Pedro Rodríguez Campomanes   the Count of Floridablanca (1728–1808), and José de Gálvez.