SOCIAL CONSEQUENCES OF THE INDUSTRIAL REVOLUTION

The Industrial Revolutions as well as the political ones imposed a new class system where social differences were made according to merit and wealth. The upper group included the bourgeoisie and the nobility which kept their land properties. The lower groups included the proletariat and the peasants.

The bourgeoisie got political power after the liberal revolutions and was wealthy with the new industrialization. They had access to secondary education and university degrees. Their ideologies relied on work, personal success and polite manners.

It could be divided into:

Bourgeois lived in city centers or in residential areas outskirts away from factories. Their neighborhoods had all the commodities and infrastructures that other áreas

It was formed by industrial workers. This was a new social class emerged because of industrialization. It was made up of former craftsmen and peasants who migrated to cities after the Agrarian Revolution. They were an abundant and unskilled workforce. Their experienced harsh working conditions: long hours at work (from 14 to 16 hours), very low wages, noise pollution and contaminated working environments. About 60% of the workforce were women and children. On the other hand, they did not have any social rights such as retirement pensions, accident insurances or unemployment benefits. They lived in overcrowded neighborhoods near the factories. 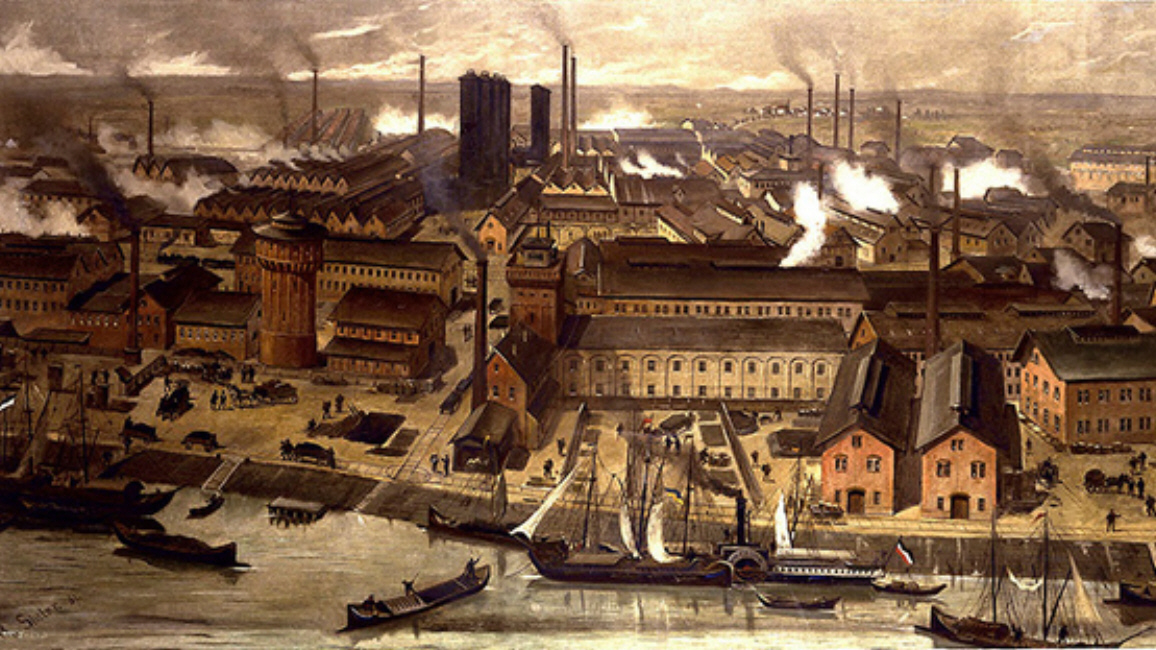