During the Ancient Régime, society was divided into three estates:

You were born in a estate you remain in the same social group. There were only two exceptions to that: marrying a noble – something really infrequent –  or joining the clergy.

Kings had lots o f priviledges extended to their families as well  as they had absolute power controlling everything concerning the government.

The Catholic church was very influential. They had special courts and collected taxes like the tithes – one tenth of the annual income paid to the church. On the other hand, they were excluded from paying taxes. 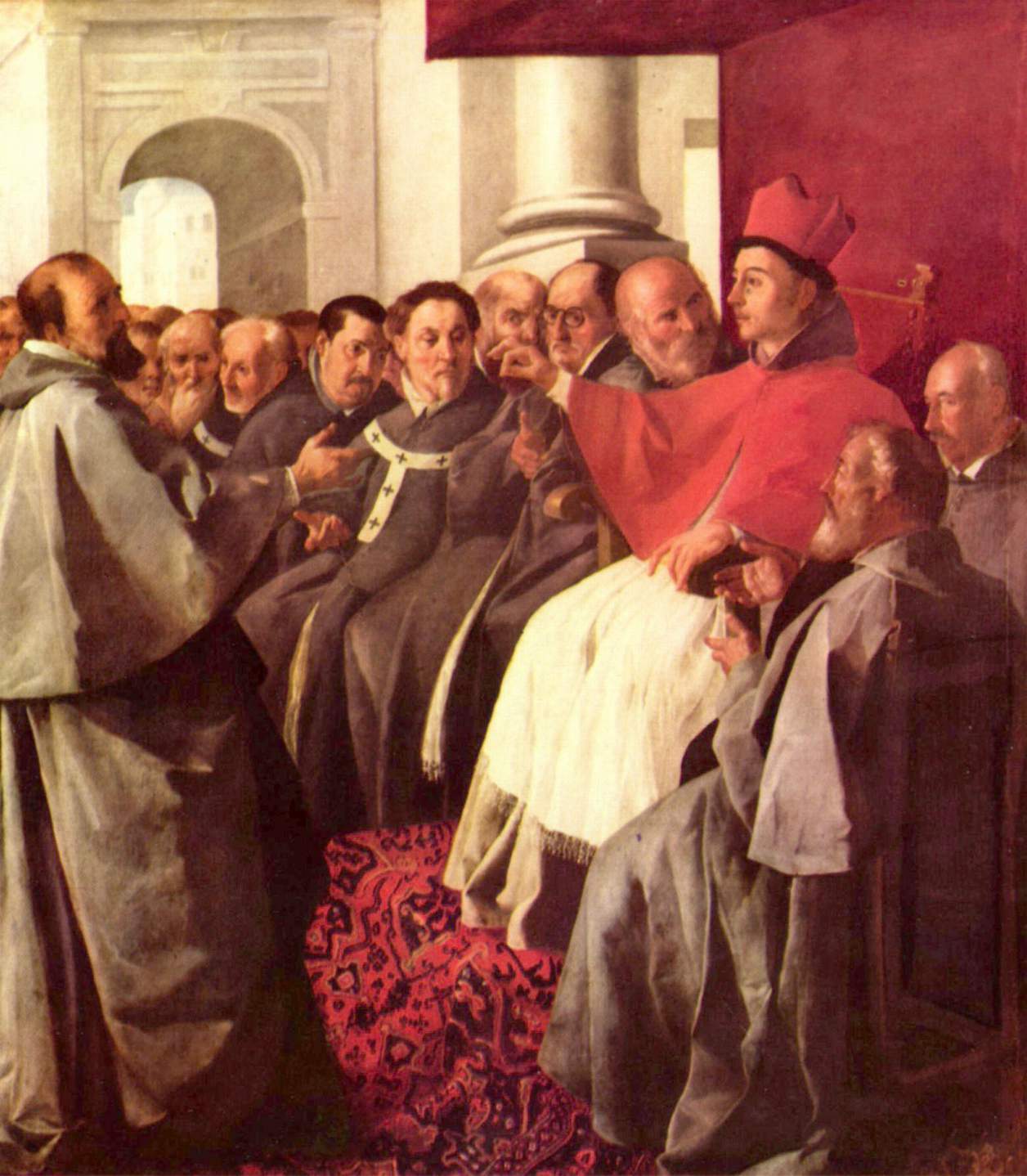 The nobility benefited from great privileges: they paid low taxes, they had large estates and vassals, they collected taxes from their farms they  only could be judged in manorial courts.  In the middle ages they were in charge of protecting the society and provide armies to the King. However in the 18th century they had the best positions in the administration as well as they also had a leisure life at the  court.

It was a very diverse group. It included:

Although the different backgrounds all the third state members has the same legal status. They did not had privileges or political power, they had to pay high taxes.

Their social status began to be questionned as the bourgeoisie complained about paying high taxes and not having any political influence. They also were not satified with the fact that nobles and clergy did not pay as many taxes as they did.