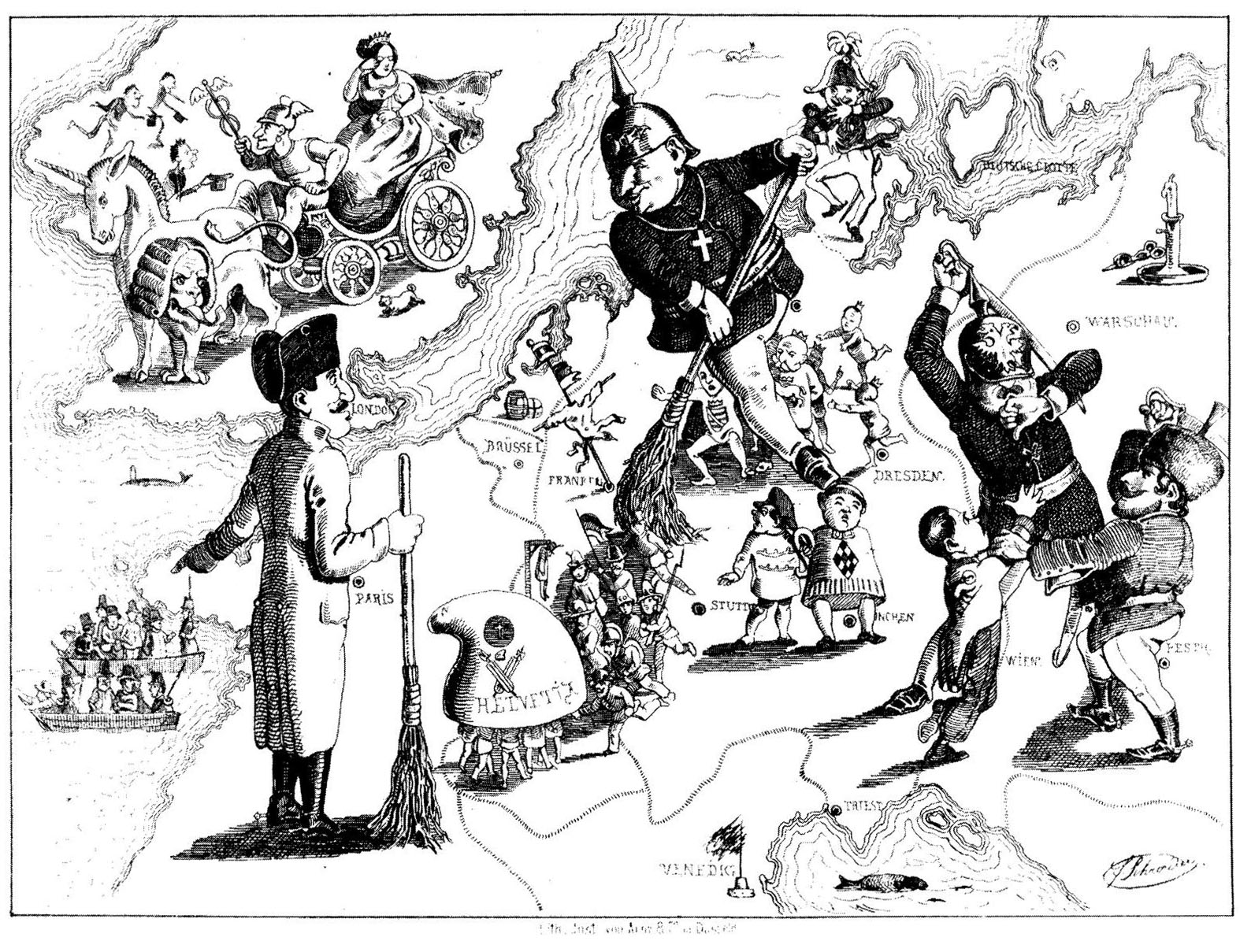 During the first part of the 19th century Restoration of absolutism as well as the spread of liberalism resulted into new revolutions. Three different revolutionary outbreaks took place: 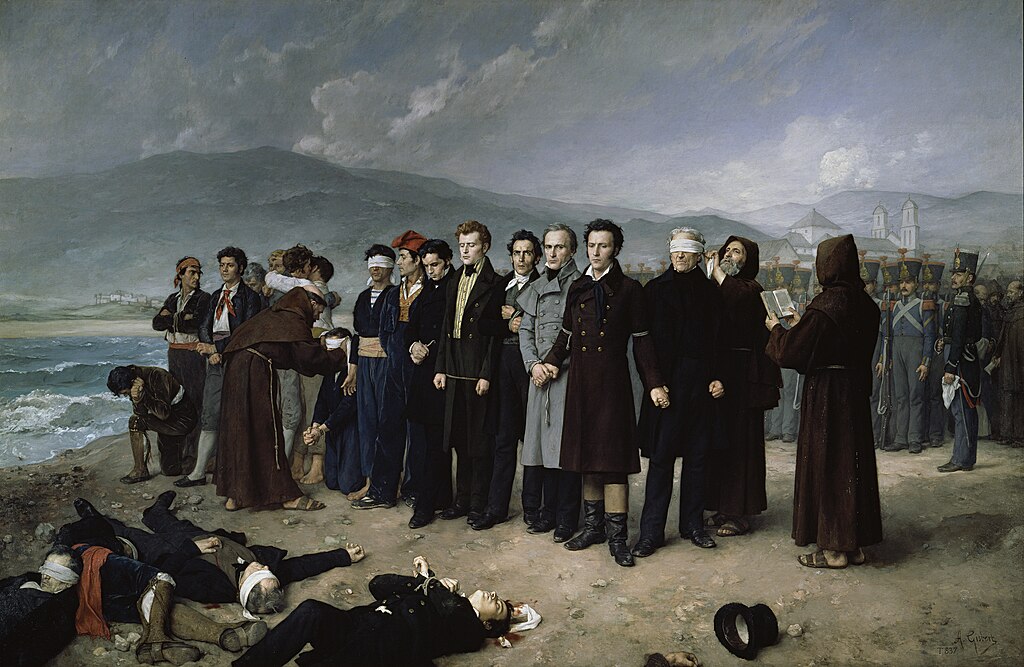 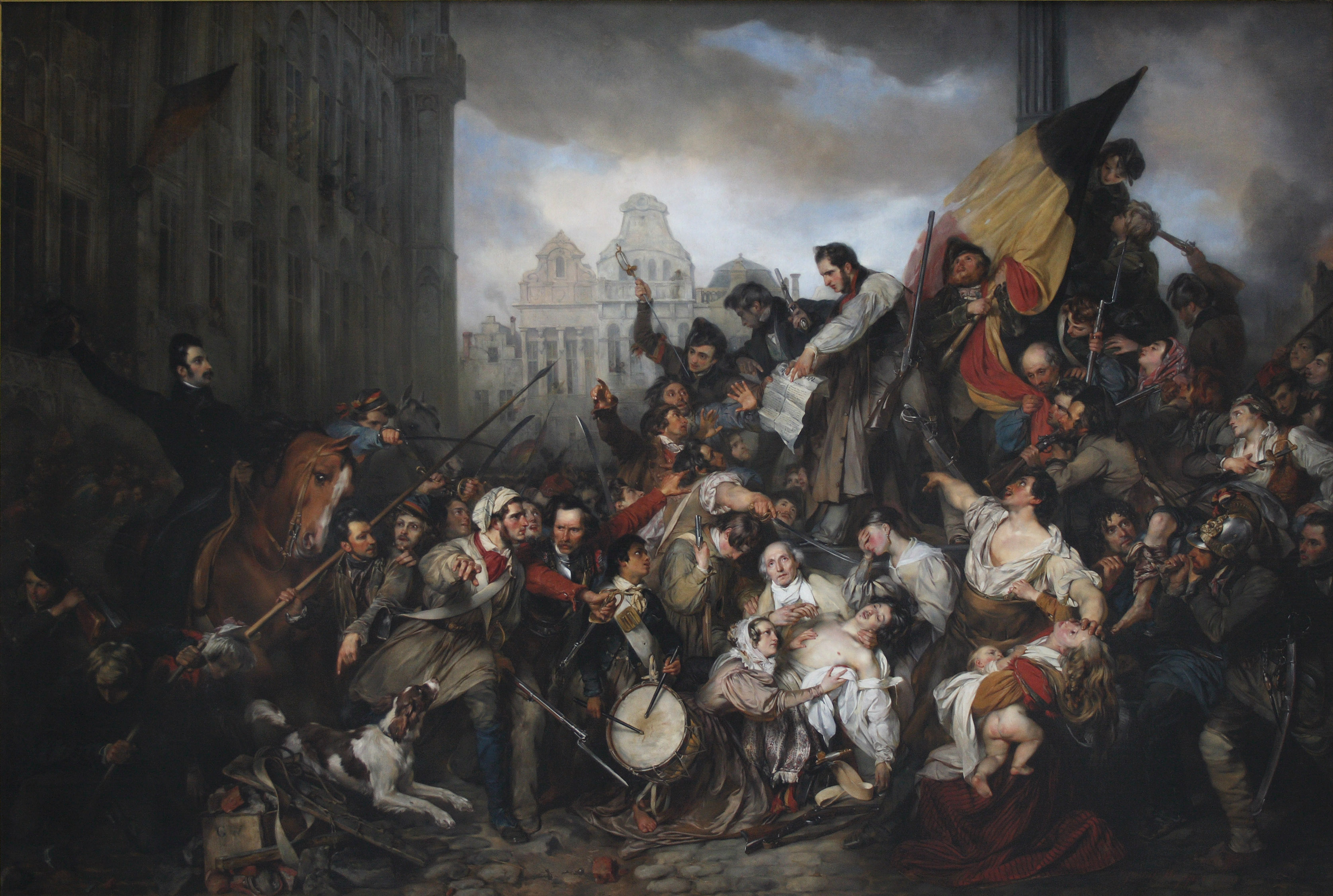 CONSEQUENCES OF THESE REVOLUTIONS

Although many revolutions were suppressed, liberalism principles were accepted and written constitutions recognized censitary suffrage, abolishment of serfdom with the exception of Russia. On the other hand, France maintained universal male suffrage.

Those who benefited from the liberal revolutions were the bourgeoisie as they became defenders of public order and supporters of the conservative liberalism. Commoners neither got more political rights nor social changes. Therefore they created their own legal political parties and organizations to stand for their rights and against the liberal state they helped to create.