France and Great Britain were the major imperialist powers. Other European countries such as Germany, Belgium, Italy, Spain and Russia joined them as well as United States and Japan.

There were different forms of colonial rule: 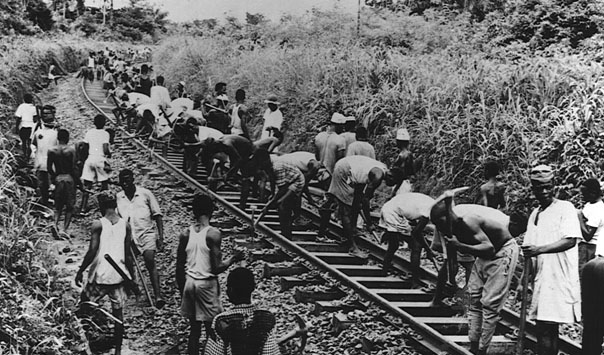