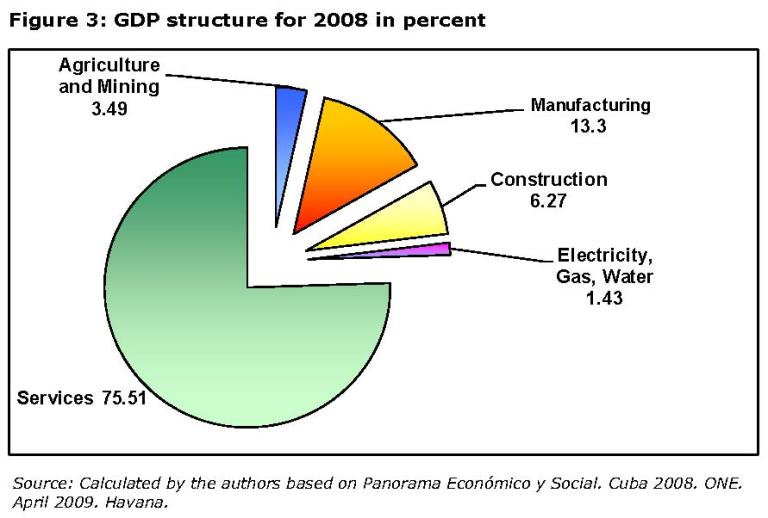 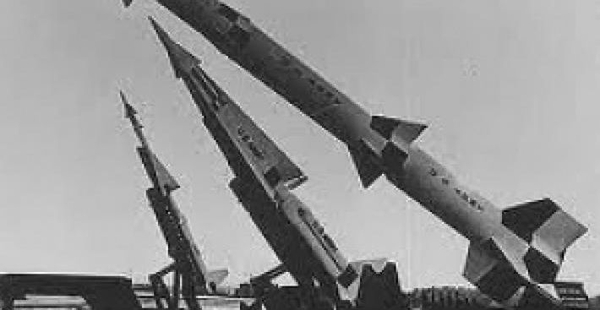 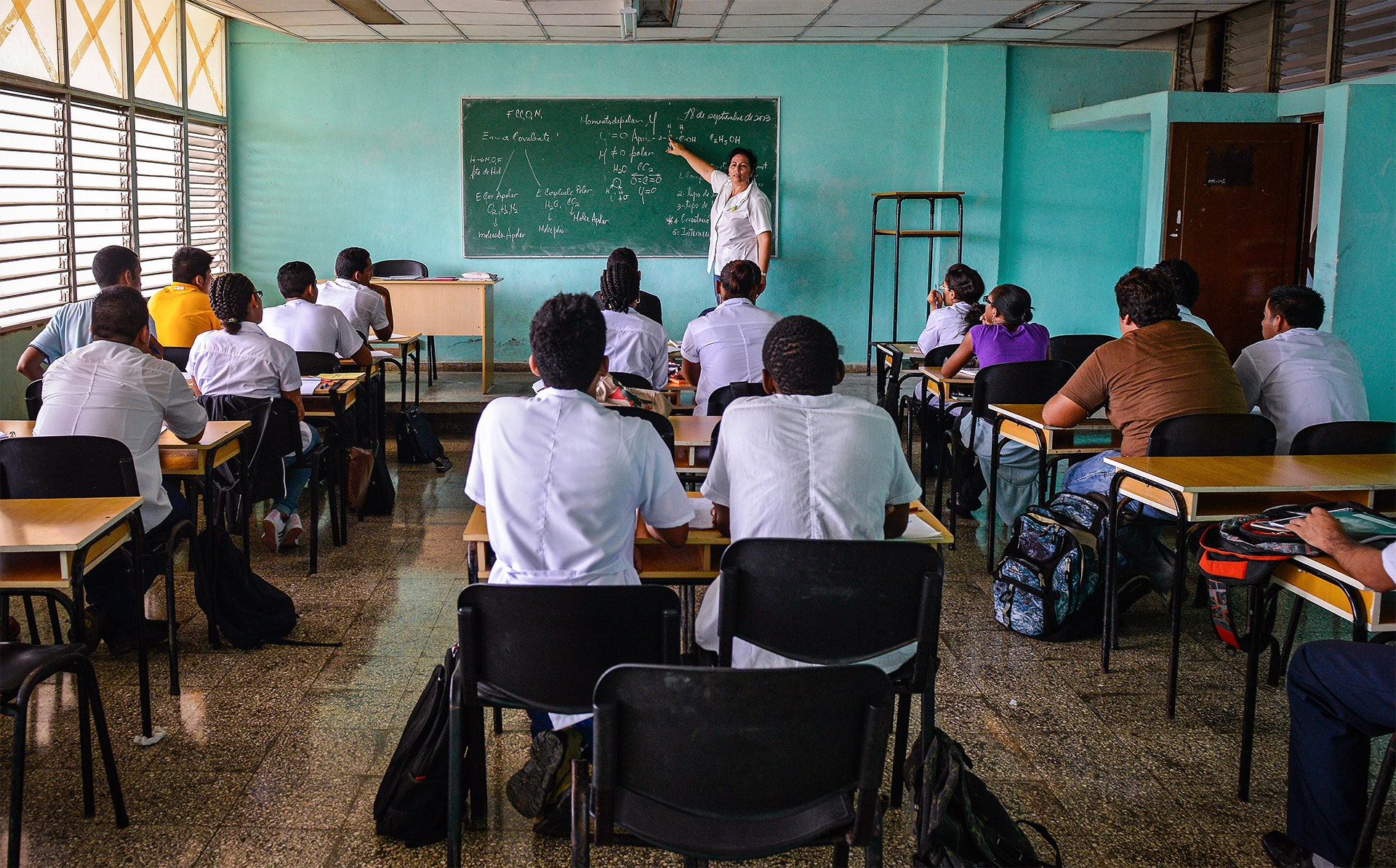 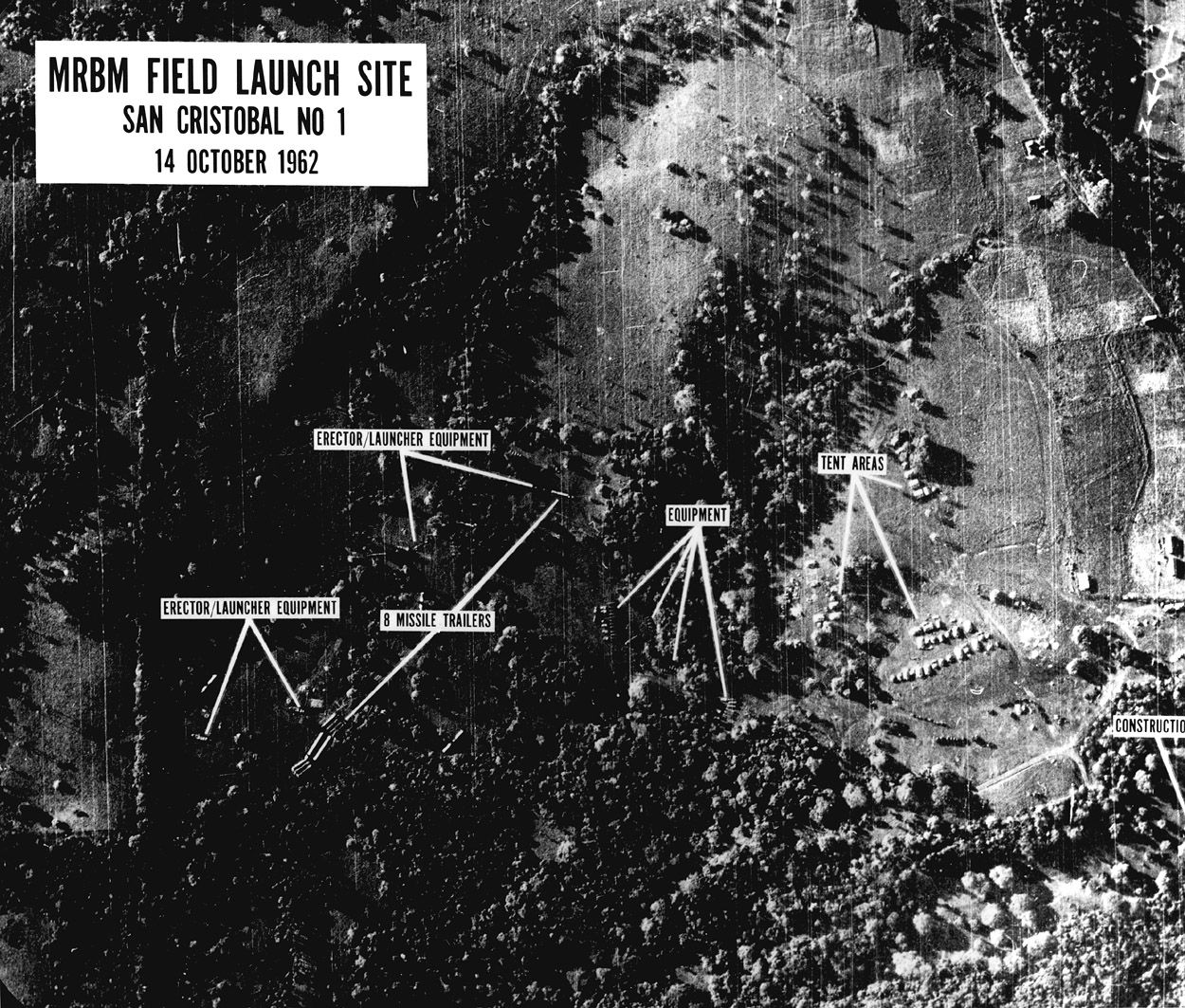 4 thoughts on “CUBAN REVOLUTION AND THE CUBAN MISSILE CRISIS”