Preparation and meeting of the Estates-General

a.  Louis XVI did not want a written constitution.
b. When news of his plan to use military force against the National Assembly, people stormed the Bastille on July 14, 1789.

Changes promoted by the National Assembly:
a. Abolishment of guilds.
b. Abolition of special privileges
c. Constitution of 1791
d. Declaration of the Rights of Man
e. Equality before the law (for men)
f. Reforms in local government
Declaration of the Rights of Man granted:
a. Freedom of religion and speech
b. Freedom of the press
c. Guaranteed property rights
d. “Liberty, equality, fraternity!”
e. Right to a fair trial. 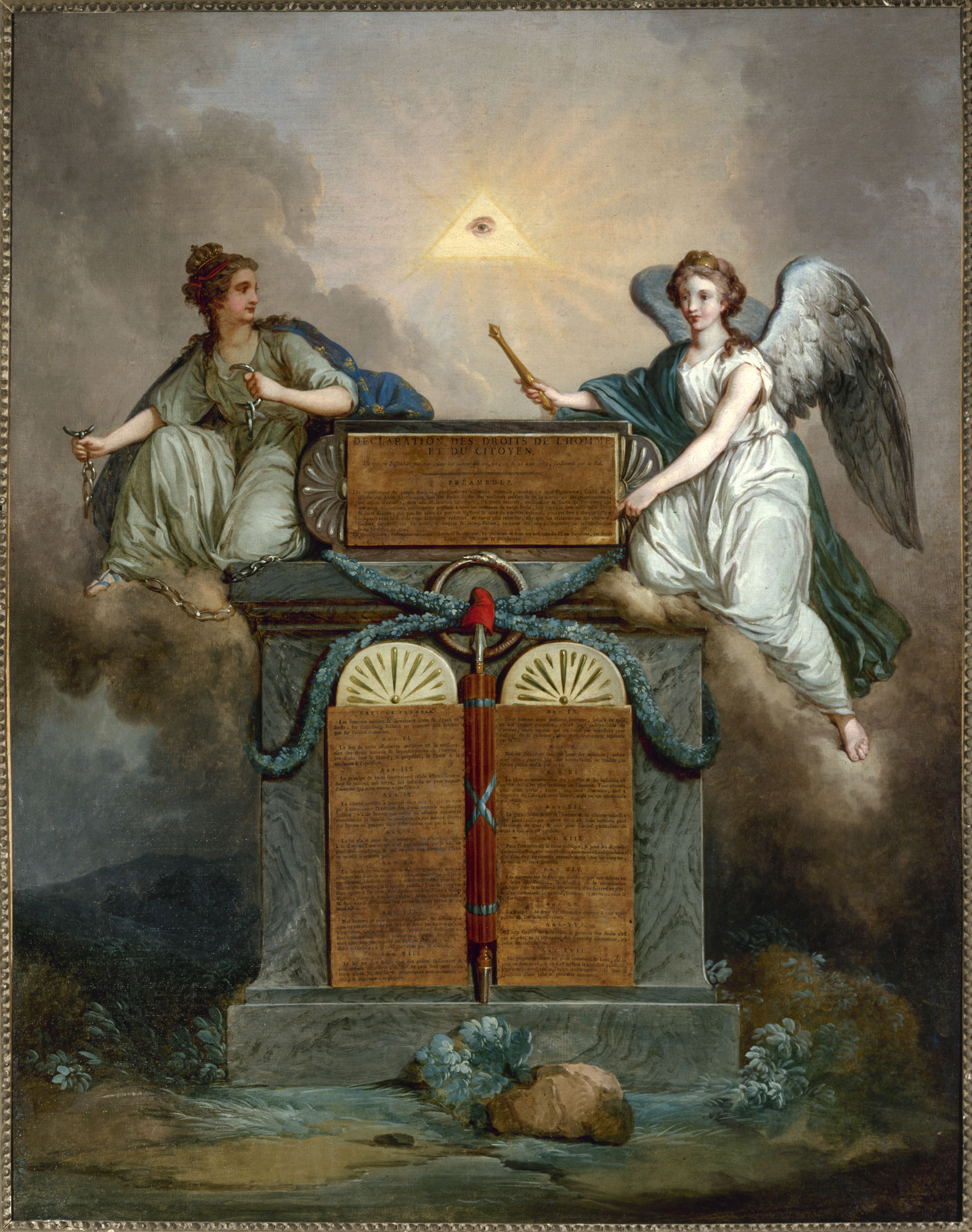 Opposition to the new government

Abolishment of the monarchy
The Convention abolished the monarchy: Put the royal couple on trial for treason and Louis XVI and Marie Antoinette were guillotined in 1793.

Growing coalition against the French
a. Convention forced Frenchmen into the army led by General Carnot to defeat the foreign Coalition
b. The “Marseillaise” was written and became the French national anthem.
c. After two years:
i. Coalition was defeated
ii. France had gained, rather than lost, territory

End of the Reign of Terror

b.The people of France grew poorer and more frustrated with their government.

c.The French developed a strong feeling of nationalism—they were proud of their country and National pride was fueled by military successes.

d. Napoleon Bonaparte, a military leader, came to power through a coup d’état and this fact ended the ten-year period (1789-1799) known as the French Revolution.